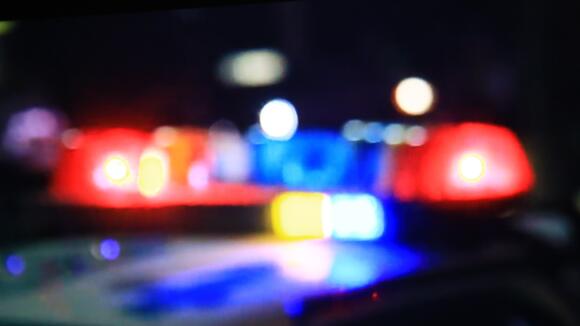 A third man has been arrested in relation to a series of catalytic converter thefts in Clay and Duval County.Photo byGetty Images

A third man was arrested Tuesday in relation to a series of catalytic converter thefts in Clay and Duval counties, Clay County Sheriff’s Office deputies say.

Mark Hintz, 42, of Jennifer Lane in Jacksonville, now faces five charges of grand theft and damages in excess of $1,000, according to the arrest report. The case began in April when deputies were called to several businesses regarding catalytic converters being cut, stolen and pawned from vehicles, deputies said.

In total, eight catalytic converters were allegedly taken from businesses such as Grimes Utilities, Cruise America RV’s and MurphCo by three men working together over the span of approximately five months, the arrest report said.

Clay County investigators got a lead in the case in May when the Jacksonville Sheriff’s Office arrested John Dale, 55, of Jacksonville, and Shane White, 38, transient, while they were in the progress of cutting catalytic converters from underneath vehicles at Cruise America RV’s, the arrest report said.

Dale said he was the lookout guy and getaway driver while White and Hintz did the majority of the cutting of the catalytic converters with a special saw that had a flashlight attached to it, the arrest report said. Dale told investigators each converter would sell for approximately $1,800.

For owners of these vehicles, the sheriff’s office posted four tips of precaution:

A sixth-grader from Rideout Elementary school addressed the Clay County school district’s school board Thursday night about his school bus picking him up more than an hour late, or sometimes not at all.

The Clay County Sheriff’s Office is asking the community for help in another “Fugitive Friday” case. This week’s fugitive, Donahue Roshane Anton Johnson, 29, is wanted for attempted robbery with a firearm dating back to August 2021, according to the Clay County Clerk of Court and Comptroller.