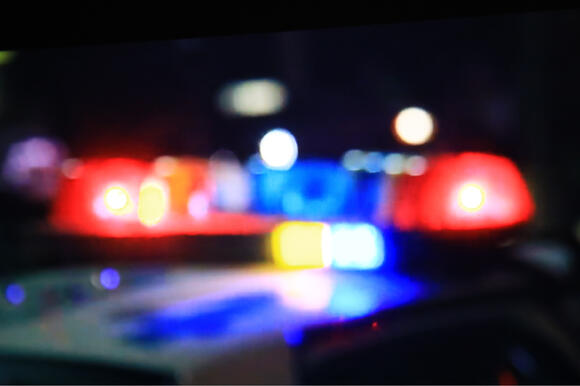 A Jacksonville woman was arrested in Orange Park on Sunday for grand theft auto and two drug-related charges, deputies said.

At approximately 8:51 a.m. a Clay County Sheriff’s deputy saw a vehicle driving north on Blanding Boulevard. The vehicle was previously listed as stolen by the Jacksonville Sheriff’s Office, the arrest report said.

The deputy began following the vehicle, a 1998 Ford Grand Marquis, in an attempt to catch up to the vehicle. The driver, Racheal Bilbao, 32, of Jacksonville, rapidly changed lanes, exited Blanding onto Kettering Way and pulled into a parking spot in front of 202 Kettering Way, the arrest report said.

Bilbao and a male passenger exited the vehicle and began jogging away, the deputy said. Additional deputies were called to the scene to stay with the stolen vehicle while the first deputy pursued Bilbao and the passenger on foot.

Verbal commands were given to stop running and lay down on the ground, the deputy said. At this point, Bilbao and the male both complied.

The male passenger did not have any warrants so he was released from custody.

Deputies performed a search of the vehicle and did not locate anything illegal, but when searching Bilbao’s person, they found a small baggie located in her front pocket with an unknown substance. The substance was field tested and yielded positive results for fentanyl. Additionally, deputies found nine capped needles in Bilbao’s bag, the arrest report said.

First Coast Towing responded to the scene to tow the stolen vehicle away.

Bilbao was transported to Clay County Jail on charges of grand theft auto, possession of drug equipment and possession of fentanyl. Her bond is set at $52,508.

A new nonprofit is launching in Clay County that will put money in the hands of first responders who are dealing with their own emergencies and may not have immediate funding. The Clay County Singal 35 Fund is a privately funded safety initiative named after the county’s radio call code for “officer needs assistance,” Clay County Clerk of Court and Comptroller Public Information Officer Mary Justino said.

15-year-old boy missing for over a month could be in Clay County, family attorney reports

The Jacksonville Sheriff’s Office is leading an investigation for a missing juvenile who has a high potential of being found in the Clay County area, according to the family’s attorney.