At Youth & News, we're focused on bringing the latest news in the area to your fingertips. Remember to stay safe and stay aware!

Disneyland in California to open to non residents on June 15th

As June 15th, 2021 draws nearer, non-residents of California are holding their breaths for the reopening of Disney's themed amusement park in Anaheim, Disneyland. After the lockdown, up until now, only residents of California have been allowed entry, but soon, preparations could begin to be made with respect to the reopening. Soon, tickets would be bought and reservations made to visit the happiest place on Earth. But just before you make that reservation, you would want to read this.

Completed on July 17, 1955, the 65 years old magnificent and colorful amusement park in Anaheim, California still stands as one of the most visited tourist centers in the whole of California today, with an average of 51,000 visitors per day. The vast land covers a total of 4.3 million sq feet (rounded figure). It is known as the happiest place on Earth.

Popular before it first opened, the location in Anaheim is the only Disney theme park that was directly supervised and built by Walt Disney. It took only one year to construct, with about 2500 workers and a cost of 17 million dollars to be built.

Los Angeles is a kid's hub with numerous varieties of places to go with children. Beach fronts, museums, and theme parks, especially because it has two of the biggest attractions, Disneyland as one of them. Disneyland sets a high standard for site attractions in California. In the early years of Disneyland, there were only 18 attractions or activities available on the site for visitors to enjoy, when it opened, but now, there are 51 breathtaking attractions you would love.

The children-friendly theme park in California is located at 1313 Disneyland Drive, Anaheim. Tickets can be purchased online at $104 per person, for ages 3 and older who would need a valid ticket and a theme park reservation for the same day and same park they want to visit. Download the Disneyland app, helps you make reservations, view menus and makes navigations easier with the park map.

Though free tickets used to be given to birthday celebrants on their birthdays, it is no longer practiced in Disneyland but be sure to indicate that it is your birthday, by getting a birthday button, and the employees will celebrate with you especially with what is called a "magic moment". You never can tell when you will receive a "magic moment," —a spur-of-the-moment act of kindness between cast members and the guests in Disneyland —on your birthday, so keep that birthday button on at all times. 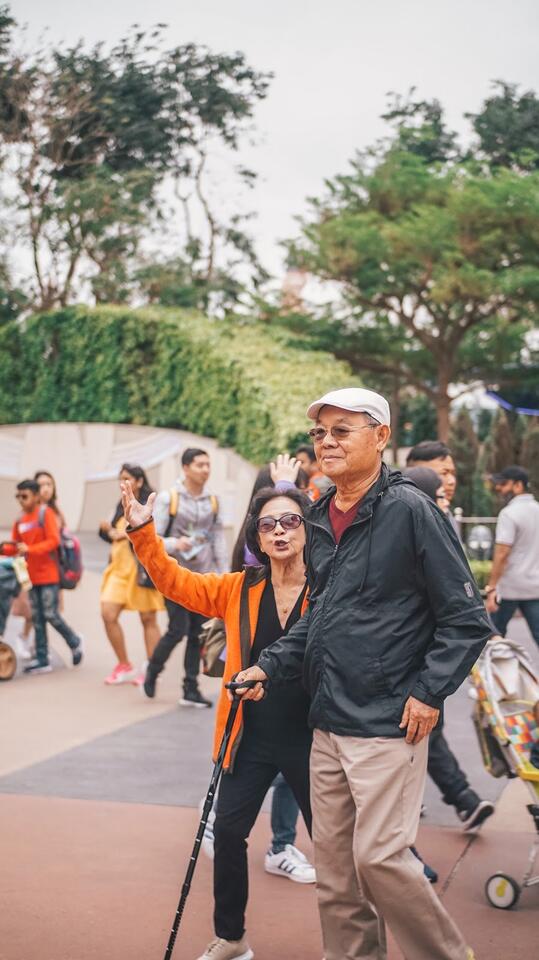 It would be a total thrill to bring a toddler, with their ever-present energy, to Disneyland, although, It is more commonly said that the best age to visit is between the ages 6 and 12. That is not to say that teenagers and adults would not enjoy a trip to Disneyland. Staying in one of the resorts on the property, for example, is one of the ways to go if you are looking for a whole other experience as an adult, probably with a partner. Or a group of friends looking for an adventure. Disneyland is fun for every age since there are activities suited for each age bracket.

At Youth & News, we're focused on bringing the latest news in the area to your fingertips. Remember to stay safe and stay aware!

The next time you are in Chicago, Illinois, you might want to check out the outmoded Chicago Water Tower amid other more modern-looking buildings. The building holds more history than the other more sophisticated, high-rise buildings in the area, and that is what gives it the uniqueness –it does really stand out. As one of the few buildings that survived the Great Chicago Fire in 1871, it became a local tourist attraction. Something that makes it even more special is that it is said that this tower saved the city during the fire.