Best and Worst States: Pros and Cons of Living in Wisconsin 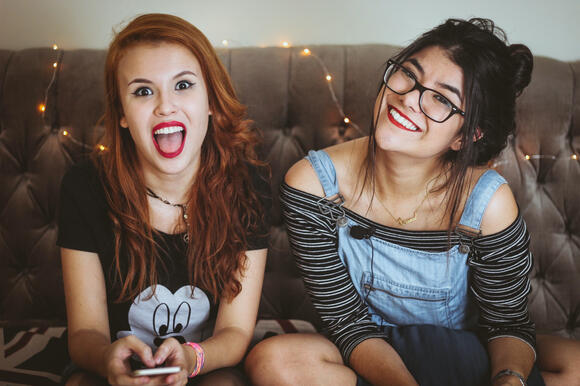 Wisconsin's history includes the people who lived in Wisconsin before it became a state and those who lived there as Native Americans, the French and British colonists who were the first Europeans, and the Americans who lived there when it was a territory. Wisconsin has had a mix of ethnicities since its admission to the Union as the 30th state on May 29, 1848, with a substantial Yankees and New Englander population. They dominated state-heavy industry, finance, government, and education. Following them were large numbers of Europeans, including Germans mainly between 1850 and 1900, Scandinavians, and smaller numbers of Belgians, Dutch, Swiss, Finnish, and Irish; in the 20th century, many Polish and African Americans immigrated to Milwaukee. The state was primarily Republican until recent years when it became more evenly balanced. Robert La Follette and his family led the state's participation in the Progressive Movement. They fought the old guard bitterly at the state and federal levels. The "Wisconsin Idea" called for higher learning in modernizing government, and the state is notable for its strong network of state universities.

If you wish to visit or live in Wisconsin, consider the following pros and cons before your big move:

When most people think of excellent schools, they tend to assume that it will be a state in the Northeast. Wisconsin is an exception to the rule, believe it or not. With regards to the quality of public schools, Wisconsin is currently ranked #13 in the nation. Towns offer a wide range of excellent afterschool programs. Academics will also be pleased to learn that there is a nice selection of universities in-state, along with excellent public education. The University of Wisconsin is the most popular college.

You will appreciate the natural beauty of the Midwest, like much of the rest of the country. On the east coast of the state, Wisconsin has some beaches and several large national parks. Preservation of the Taliesin and Cave of the Mounds are two incredible parks that you shouldn't miss. It's easy to go biking or hiking in this region. Are you planning to camp? Oh, absolutely! Camping is the unofficial pastime of Wisconsin, so you're never going to be low on finding buddies who want to join you. Happy trailblazing!

Here are some of the cons of living in Wisconsin:

There is some public transport in Wisconsin, and the state is served by AMTRAK trains, but if you cannot drive, this is not the place for you. Almost everyone in the state needs a car to get from place to place, and public transportation isn't always reliable. Fortunately, you can park almost anywhere, and you can find car repair shops that are reasonably priced.

Wisconsin has a lot of jokes about obesity, but it's not to be laughed at. With nearly 41 percent of local adults medically classified as obese, obesity is a real issue here. It's not your fate, but if you are slender now, you might feel edgy and uneasy when you are heavier in the future.

Please let us know about your experiences in Wisconsin! Could you share them in the comment section below?