Best and Worst State: Pros and Cons of Living in Texas 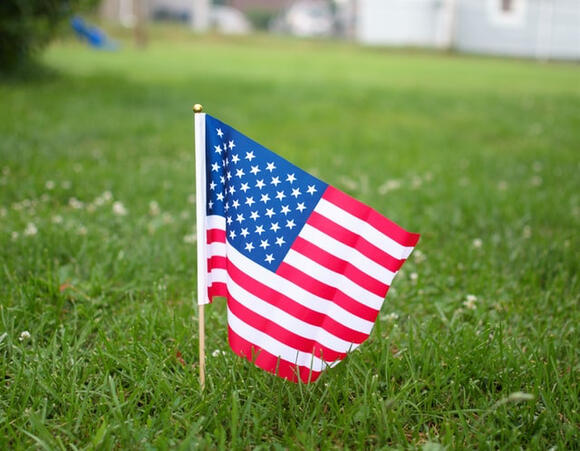 Texas, commonly called the Lone Star State, is a dynamic state brimming with diversity. Spanish conquistadors began settling in the region inhabited by numerous tribes in the year 1519. The state has grown in popularity ever since, and it is now the second most populous state in America.

There was only one state to enter the nation by treaty, instead of through territorial annexation. It has flown the flags of six different countries (Spanish, French, Mexican, Republic of Texas, Confederate States, and United States), and it even had its own government from 1836 to 1845.

The state of Texas attracts people from all over the world because of factors such as the weather, the economy, the numerous opportunities, and the welcoming environment. Let's take a look at some of the good and bad things about living in Texas before you decide to relocate here.

Here are some of the pros of living in Texas:

Within Texas, there are many job openings. Many jobs are available in Texas thanks to the state's strong economy. Texas has several cities that rank among the best in the country for employment opportunities. The most notable ones are Dallas, Austin, and Garland.

Since Texas is such a large state, its climate is diverse. Texas may be the place for you if your idea of beautiful weather is warm sunny days. Many retirees are moving to warmer climates. During the winter months, Texas experiences relatively mild weather compared to other parts of the world.

However, since not all states are perfect, here are some of the cons of living in Texas:

Research by the US Health and Human Services Agency on Research and Healthcare Quality shows that Texas has a lower quality of health care than most other states. Senior citizens and those with pre-existing medical conditions may be more concerned about this than young, healthy people.

Some people do not enjoy the heat and humidity of Texas, although the state has a variety of climates. Texas is closer to the equator than other states in the US, so if you move here, you'll have to deal with high temperatures and sticky weather all year.

Texas is a huge state by now. You would end up in a different time zone if you traveled from Houston to El Paso over 740 miles. Even the most direct route would require driving over 10 hours within the same state. As a result, travel is quite hectic.

Bonus: Here are some fun facts about Texas which you might enjoy:

If you have tried visiting or living in Texas, please comment on your experiences!