Best and Worst State: Pros and Cons of Living in Tennessee 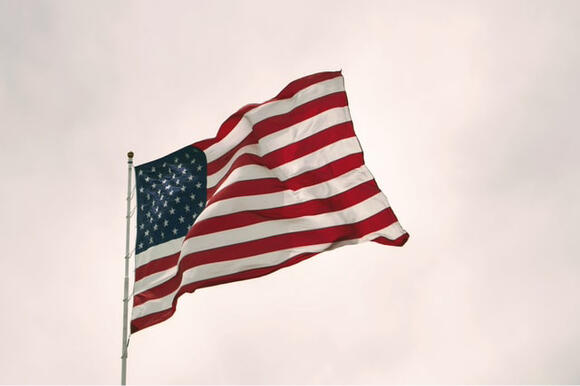 1796 marked Tennessee's entry into the union as the 16th state. It is 112 miles wide, but stretches 432 miles from the Appalachian Mountains bordering North Carolina east to the Mississippi River borders with Missouri and Arkansas in the west. Elvis Presley, Jerry Lee Lewis, Muddy Waters, Johnny Cash, B.B. King, and Dolly Parton have all played in the two largest cities in Tennessee, Memphis and Nashville, respectively. A well-attended barbecue competition is held every year in Memphis called "Memphis in May.".

The following are some pros and cons of living in Tennessee, which might help you decide whether to visit or move to the state. Let us start with the pros below:

You will find that Tennessee does not have an income tax when you move there. Therefore, the federal withholdings that your employer is required to make will not be deducted from your paycheck. A slight caveat with this advantage is that interest and dividend earnings are taxed. Taxes can be higher if you derive your income primarily from investing. The remaining tax is supposed to be phased out by 2022, but it is not guaranteed.

For single filers, the first $1,250 of taxable income from interest and dividends is exempt. The first $2,500 goes to joint filers. Everything else is taxed at a flat rate of 6%. In addition, if you are over 65 and earn less than $37,000 (for a single person) or $68,000 (for a married couple), you are not financially responsible.

2. Literature has a home in Tennessee as well.

There is a lot of literary talent to discover in this state, as well as music, agriculture, and booze. Several famous writers were born in Tennessee, including James Agee and Alex Haley. The Sewanee Review has been publishing continuously for more than 150 years in the United States. Additionally, the state is home to dozens of poets, playwrights, and other writers. Tennessee is a great place to live and work if you are an artist.

However, the following are some of the cons of living in Tennessee:

1. It can be challenging to make new friends when living in this state.

2. The growth levels in Tennessee’s cities can be challenging as well.

There are so many cities like Nashville and Memphis that planners seem unable to keep up at times. Nashville has borderline insane traffic levels during rush hour, although every city experiences it at some point. If you plan to move soon, you will also discover that housing prices are rising rapidly, so you should start looking for a place to live as soon as possible. As long as you can afford a house and find a good job, the cost of living is relatively reasonable here. If not, then it may not be the best option right now.