Pros and Cons of Living in North Carolina 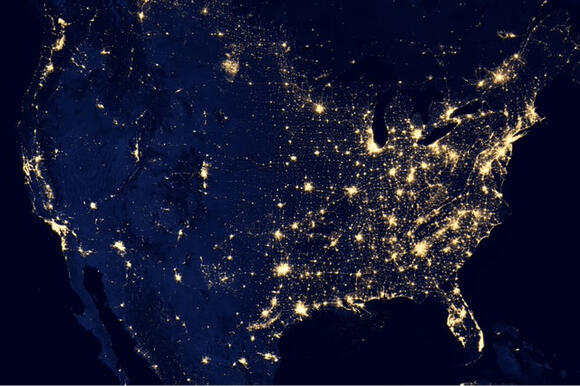 The state of North Carolina is a popular destination for travelers because of its beautiful mountains and coastlines and its history, culture, and career opportunities. There are three geographical areas in North Carolina. The coastal plains of the east make up a majority of the land area. A popular vacation destination along the coast is the Outer Banks, a string of barrier islands. The Piedmont region is home to five major cities in South Carolina and picturesque towns like Pinehurst and historic Hillsborough. Mountain Mitchell, the highest peak east of the Rockies, is found in the Blue Ridge Mountains to the west. In addition, there is Great Smoky Mountains National Park, the most visited national park in the United States.

The benefits and challenges of relocating are unique for each area. North Carolina has both positives and negatives you should know: North Carolina:

The state of North Carolina is one of the most affordable states in the country. The tax cost is lower, and the rental prices are lower than in other states. It is significantly cheaper to buy a home here in South Carolina than in other coastal states around the country. Renters pay a median rent price of $1,345.

The North Carolina sales tax rate is 4.75%, although county and local taxes can add to it. Although there are a few counties where the rate is 7.5%, most counties pay between 6.75% and 7%.

2. The climate in North Carolina is relatively temperate.

Here are the cons to watch out for in North Carolina:

1. North Carolina has a higher crime rate than the average in the United States.

The rates in Oxford and Lumberton are typically higher than in similar-sized communities across the country. In 2018, Durham maintained its position as North Carolina's most dangerous city, while Oxford fell to second place. In Lumberton, 393 violent crimes were reported during 2016 (the last year for which FBI data is available), which means that 1 in 55 people will be physically or sexually assaulted. In Oxford, you also have a 1 in 14 chance of becoming a victim of a crime.

Compared to the rest of the country, these high crime rates put North Carolina in the above-average category.

2. North Carolina does not have the same seasons as other states.

A person who loves the four seasons and the many changes they bring each year may not want to live in North Carolina. Even if you live near the coast, you will find that the summers in this state are hot. Despite the state's mountainous terrain, you rarely see snow, even in the western areas. You'll love the weather if you like the idea of escaping the cold to live somewhere warmer. Getting familiar with it will take a while if not.

What can you say about these pros and cons of living in North Carolina? If you tried living in the state, please share with us your experiences!