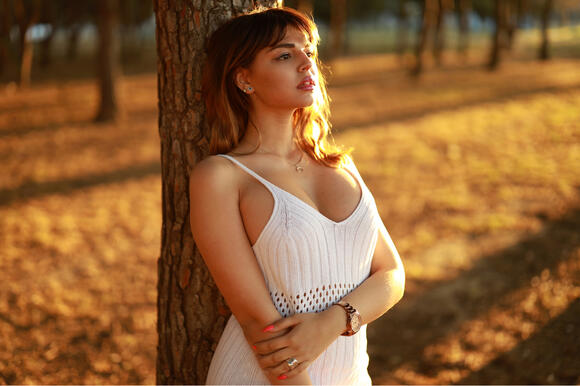 Over the years, some great movies have been filmed in Iowa. The state of Iowa has been the subject of many great pieces of film, theatre, and literature. Today, let's look at some of the movies that were filmed in this beautiful state. They all have at least one thing in common: They also take place (at least partially) in Iowa. In other words, Hollywood is not only after the cornfields of the state, but filmmakers come together to film in this beautiful place that is a perfect location for movies!

Here are some of the famous movies and films set in Iowa:

The Crazies talks about Rory Hamill, who suddenly threatens the community at a baseball game with a rifle in Pierce County, Iowa, forcing the sheriff to shoot him. Dr. Judy, the sheriff's wife, examines another local, Bill Farnum, exhibiting strange behavior. In the course of that night, Bill trapped his wife and son in their home and then burned them to death. The following day, the sheriff and his deputy are contacted by three hunters who have discovered a dead pilot in the nearby Hopman Bog. At the bottom of the bog, the sheriff and deputy find a large airplane. The army suddenly seals off the town and incarcerates the population in tents and concentration camps. From the camps, the sheriff, his deputy, his wife, and her medical assistant escaped. It soon becomes apparent that the plane was carrying a biological weapon, which crashed into the bog, contaminating the population's water supply. Unfortunately, there is no antidote for the victims who are doomed to die or become incurably mad to make matters worse. The quartet tries to find a breach in the containment to reach the next town, but the army hunts the escapees.

16 to Life talks about Kate, a small-town girl whose angst about her sexual inexperience fuels a comic quest for love and understanding on a birthday to end all birthdays - Kate is turning 16 and has never been kissed. Before the clock strikes midnight, the shell discovers what a 16-year-old American girl and a 16-year-old Chinese girl have.

Kate, a 16-year-old who has never been kissed, decides to play cupid for two of her coworkers: pairing her boss with a paraplegic customer and pairing short order cook Rene with an oversexed colleague. The matchmaking process teaches Kate some surprising lessons about love and the mechanics of romantic relationships.

Lost Nation: The Ioway is about two Ioway brothers who travel to Washington, D.C., during the twilight of a Native American empire to meet with Superintendent of Indian Affairs William Clark in 1824. They both sign a treaty ceding a large portion of tribal land for settlement. White Cloud sees cooperation as the only way for his people to survive, while Great Walker regrets the loss of land where his ancestors are buried. More territory is lost, and the Ioway people are divided, with some regarding one brother as a traitor and the other as a patriot. After the tribe is removed, the 36 million acres they once called home is named "Iowa." Then, they are forgotten. "Lost Nation: The Ioway" tells the accurate dramatic tale of two brothers' struggle to save their people from inevitable American conquest and Ioway's current fight to reclaim and maintain their unique history and culture.

Bonus: Here are more movies and films set in Iowa: