4 Movies that were filmed in Tallahassee 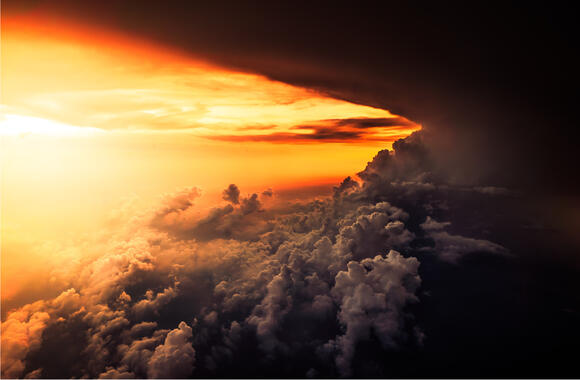 The name Tallahassee comes from a Muskogean Indian word, which means “Old Fields” or “Old Towns”. Tallahassee is the capital city of the U.S. state of Florida. It is the largest city in the Florida Big Bend and Florida Panhandle region, and the main center for trade and agriculture.

Tallahassee has the third-largest capitol building in the U.S. Tallahassee is home to Florida State University, which is ranked the nation’s eighteenth best public university. It is also known for its rolling red hills and its highest peak is approximately 200 feet above sea level.

Some of the movies filmed in Tallahassee are mentioned below.

This horror movie is written and directed by Scott Tepperman. It is a story about a group of college students who plan one final pre-graduation party at a lake house for an “80s murder mystery” weekend unaware that a crazed, masked killer has decided to join the celebration.

When a group of college students plans one last pre-graduation party, all hell breaks loose. In their party-themed “80s murder mystery,” a crazy masked killer shows up. This is the weekend they’ll remember until the day they die only if anyone survives the slaughter.

This horror, thriller movie is written by Joe W Nowland and Daniel White and directed by Joe W Nowland. It is a movie with a psychological thriller with the tagline “Sleep at your own risk”, which in itself sends shivers down the spine.

When a psychiatric doctor researches a young girls’ diary to find out what led her to murder her entire family in cold blood, he begins to fall into the same state of insomnia and confusion that led her to lose her mind in the beginning. He starts hallucinating and experience some scenes that lead him to lose his sanity.

This movie is written by Adam Bertocci (screenplay) and F.C. Rabbath (screenplay, story) and directed by F.C. Rabbath. This story revolves around a successful author, Mitch Stockbridge, who hides a monstrous secret of where his ideas come from.

A successful author, Mitch Stockbridge, is always on the best sellers list for his work. People admire his novels and stories but some also wonder where he gets these ideas from. People take life lessons from his books and enjoy his work. Little does he know that secrets can’t be hidden for too long. His ex-girlfriend comes forward and reveals in front of everyone that he is a monster which leads to some investigations. He has done some terrible things to people which he is very good at hiding. This movie is truly for thinkers.

This horror thriller is written by Rich Dye and Lukie Lopez and directed by Blake Feldman. This movie is about eight college students who want to experience a wilderness excursion of no responsibility. But in nature there are neither rewards nor punishments; there are only consequences.

When eight college students thrive for a wild experience with no responsibility they decide to go camping with a guide. But their guide on his own excursion to bring closure to his foreclosure. While the students are busy partying and enjoying their excursion, things turn upside down and they sense something wrong happening. The adults one by one starts getting murdered and now they have to be smart to save their life.