4 Movies that were filmed in St. Petersburg 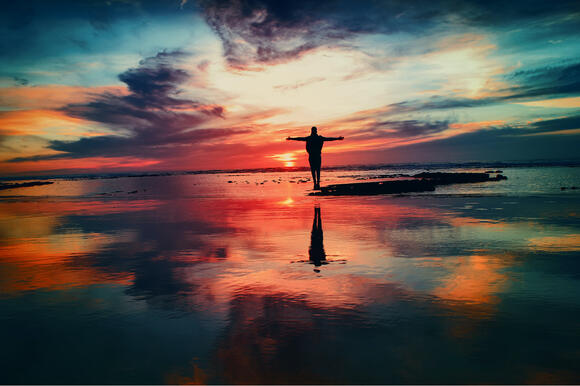 St. Petersburg was founded in 1889 by John C. Williams, who purchased the land, and by Peter Demens who brought the railroad industry into the area. It is nicknamed “The Sunshine City” for having the most consecutive days of sunshine.

St. Petersburg which glimmers between the Gulf of Mexico and Tampa Bay is known for its warm weather, and downtown St. Petersburg is called the city’s heart, home to great shopping, restaurants, bars, and cultural attractions.

Due to these reasons, many movies were filmed here and some of them are mentioned below.

This movie is written by Mark Atkins (screenplay) and Andrea Ruth (story) and is directed by Jared Cohn. It is a movie about three kayakers who are attacked by a white shark and are trapped on a small, sinking island.

When three young kayakers are stuck on a remote island and are stalked out by a white shark, there is no other way for them to escape except for waiting for help to arrive. The island that they are stuck on is a sinking island and as the tide starts to rise, they starting forcing them back into the deadly waters. Now the race is on as the shark threatens to pick them off on the way back to the mainland.

This movie is written by Kelly Goodner, Joany Kane, and Brenda Jackson (story by) and it is directed by Lane Shefter Bishop. The storyline of this film revolves around the life of three brothers who are reunited after their grandfather suffers a heart attack. The Grangers, Jace, Caden, and Dalton promise their dying grandfather that they will support each other and work together to save the family’s failing business.

When The Granger men promise their dying grandfather to protect and reestablish their failing business, Granger Aeronautics, they not only plan to do that but also work to find the murderer of their mother and save their father from prison who has been serving a sentence of 30 years in prison for her murder. All of these family secrets, business mismanagement, and a little romance involved in this story make the movie very interesting.

This movie is based on the story written by Tony Armer, Terri Emerson (screenplay by), and Marty Poole (screenplay by, story by) and is directed by Kirk Harris. This movie is about two siblings trying to bring a dolphin who is separated from his family back home.

“Bernie the Dolphin” is a movie about an adventurous siblings duo, a brother and a sister who befriend a badly sunburned dolphin separated from his family and uncover a secret plan that could destroy the beach and their new friend’s home. The kids must come up with a plan to stop the bad guys and reunite their new friend, Bernie with his family.

This movie about four college girls who hold up a restaurant in order to fund their spring break vacation is written and directed by Harmony Korine. While partying and doing drugs, these four girls are arrested but shortly bailed out only to find out that they have been bailed out by a drug dealer.

Four best friends Brit, Candy, Cotty, and Faith who have been friends since grade school live together in a boring college dorm and are thriving for an adventure. They have to save enough money for spring break to get their shot at having fun. The girls come together with rapper “Alien” who promises them to provide all the fun that they want. With time, it soon becomes chaotic and unclear as to how far the girls are willing to go.