3 Movies that were filmed in Laredo 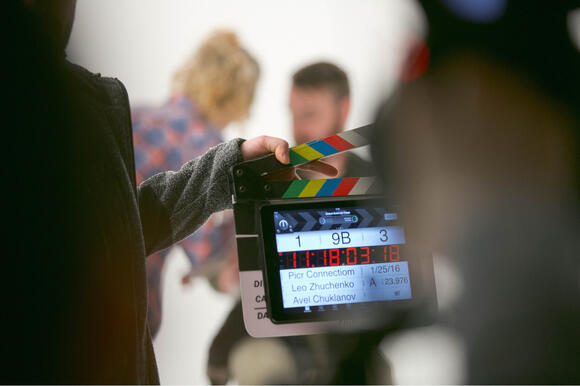 Laredo, a city that is half covered with beautiful water resources which are natural and man-made. This is situated on the north bank of the world-famous Rio Grande across from Mexico.

Being the 10th most populous city in the state of Texas the city is home to nearly 250,000 residents.

Other than the Rio Grande, world-famous human-made Lake Casa Blanca International State Park along with Lake Casa Blanca is also situated in Laredo making the city a more divine place for visitors. The city is known for hosting one of the biggest festivals, Washington's Birthday Celebration which goes on for a month making that is the largest celebration of the United States for a birthday. That festival attracts the most percentage of city visitors. Other than tourism, the city's economy is based on commercial and industrial warehousing. The city is one of the main ports where international trade with Mexico takes place.

The city is not only great because of the above reasons, but also for providing great locations for hundreds of movies, and here are a few of them.

Written and directed by Johnny Ramirez.

This movie teaches the importance of love, which we give to people and nature as well. Vera Salinas, a city girl, moves to Austin and is about to start a new life. Mateo De Los Santos is an environmental activist who works hard for saving the environment and stop deforestation, made Vera fall for him with his good looks and attractive personality but the corrupted politics stands in their way threatening not to continue their romantic relationship. Do you think they will stand by each other no matter who is trying to separate them?

A documentary on a unique baseball team directed by Andrew Glazer.

The baseball team, Tecolotes de Los Dos Laredos is the world's only binational pro team. The matches are played in both the countries, Laredo as well as in Mexico marking this as a historical event in both the countries. Both Mexican and American players are in the team and the documentary reveals how the border relations grew well between Mexico and the USA concluding that there is nothing impossible in the combination of discipline and unity in sports.

Written and directed by John Sayles.

A great movie that owns fifteen awards and an Oscar nomination.

After his father Buddy Deed's death, Sam Deed becomes the sheriff of the Rio County in Texas. After being appointed to this post, unlike his father, Sam doesn't support local businesses.

When he found a skeleton with a Rio County sheriff's badge on it he eagers to solve the mystery of the murder and gets help from a Texas Ranger, Ben. They identify the skeleton as Charlie Wade, who went missing just before Sam's father Buddy's appointment as the sheriff. Sam reveals that his father has murdered Charlie Wade due to his corruption also he finds many secrets about his father's corrupted rule as the Sherrif as well. Amidst all the chaos he manages to rekindle the romance with his high school sweetheart. As his father had a beloved image as a sheriff who had equal justice for everyone, Sam realizes if he reveals about the murder people will lose that image. What do you think he will do?