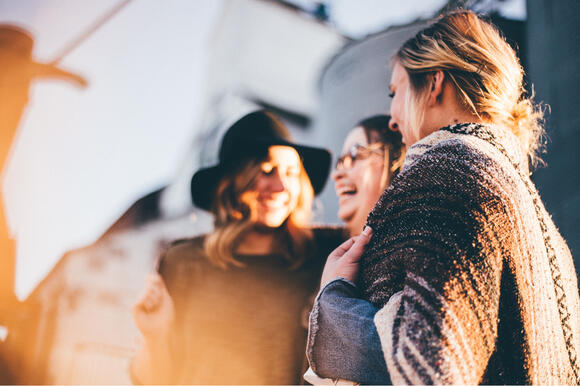 Naperville is a community in the United States' state of Illinois, located in the counties of DuPage and Will. It is a suburb of Chicago. Captain Joseph Naper founded Naperville in 1831, making it the county's oldest town. Captain Naper was the first settler in the region, but he was not the first to establish the village, which was then known as Naper Settlement.

The list of activities to do in Naperville is infinite, from gardens and museums to swimming holes and adventure parks. Many of the attractions are suitable for families and can have a memorable way to spend the day regardless of age. Among the attractions are Blackwell Forest Preserve, Cypress Cove Family Aquatic Park, Naperville Trolley & Tours, and Le Chocolat de Bouchard.

This outdoor museum also includes a library, herbarium, and a tree research program. There are over 4,000 plant species on the 1,700-acre property. Certain parts of the arboretum, including tallgrass prairie, have been preserved.

Cantigny Park, the former estate of the Chicago Tribune’s publishers, is a lovely place to visit. The McCormick Mansion, the First Division Museum, 27 holes of golf, outdoor performances, playgrounds, fine dining, shopping, picnic grounds, and three miles of trails are just a few of the attractions.

The First Division Museum is well worth a visit. Colonel McCormick served with the First Division during World War I, and the museum includes displays and objects from the division's service not only during WWI but also in subsequent wars.

The Knoch Knolls Nature Center is located right on the DuPage River and offers plenty of opportunities to experience nature and wildlife. Before you go fishing or hiking, a freshwater tank will take you up close and personal what could be lurking under the river’s waters.

This family-friendly experience is an outdoor history museum that spans 12 acres and depicts colonial life as well as how Naperville evolved from a frontier settlement to what it is today.

If you want to see the best of downtown and historic Naperville on a real-life, operating trolley, this is the place to go. The Naperville Trolley & Tour company operates a variety of private and community trips, including historical tours and bar hops.

The Springbrook Prairie Forest Preserve, which spans nearly 2,000 acres, was intended to be a 200-acre dragon-shaped lake with a campground and beach. Within the preserve, there are several trails suitable for biking, cycling, dog walking, and even horseback riding.

The DuPage Children’s Museum is a fun family destination in Naperville. Exhibits cover a wide range of topics in science, architecture, and math, including sensory feedback, fundamental physics principles, design, energy sources, and more. The museum is appropriate for children of all ages, from toddlers to grade school students.

If you are looking for a place to eat, stop by Naperville Bites and Sites. The led walking food tours will take you through the heritage, tradition, architecture, and residents of Naperville as you sample tasty food and drink from locally owned and run bars, stores, and restaurants.

Naperville, a Chicago suburb, has enough to keep visitors occupied without ever needing to visit the Windy City. This is where you will have the most fun during your tour in 2021.