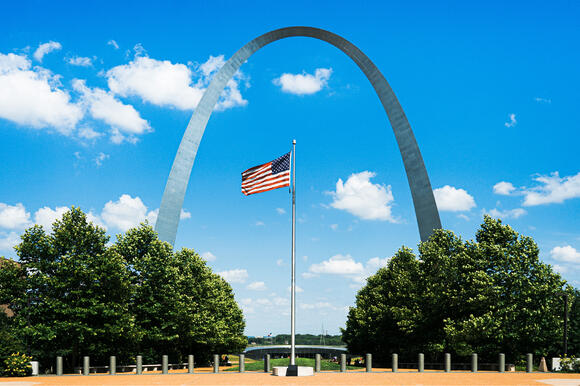 ST. LOUIS, MO — Black Independence Day, famously known as Juneteenth, is celebrated every June 19 to commemorate the end of slavery in the United States.

One of the longest-running holiday for African American community, it was believed started one year after the Union Army from the northern part of the US informed the enslaved people in Texas of their news of emancipation in 1862.

However, news of emancipation did not reach many until years later. Formerly enslaved people chose Juneteenth – a combination of June and nineteenth – because it marks the first known collective celebration of freedom.

In the past year, Juneteenth was designated an official holiday by St. Louis City, St. Louis County, and St. Clair County, giving employees the day off and closing public offices. Because Juneteenth falls on a Saturday in 2021, city and county offices will be closed on Friday.

The University of Missouri–St. Louis’ Office of Diversity, Equity, and Inclusion have listed several local activities that celebrate Juneteenth this year: