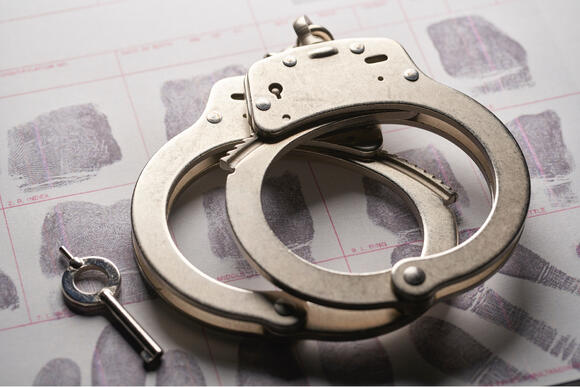 Ray was the City Clerk of Center, Missouri. The fraud and money stealing from Center, Missouri began in January 2015 through July 2019. The total amount of the stolen money is about $317,325.59, which came from materially false and fraudulent pretenses, representations and promises.

There are about 30 occasions of Ray's fraudulent schemes in total. Ray used money from Center bank to pay her personal credit card and expenses. The total number that she used to pay her GM credit card is about $206,342.53. Ray used the fund for her retail vendor charges, entertainment, lodging and travel, hair salons, restaurants and grocery store charges. The credit payments were made either by Ray's spending of Center bank checks or by her wire transfer of Center bank funds. Ray also earned and spent an additional number of $1,911.00 in reward funds through unauthorized credit card charges.

On other 39 occasions, Ray made Center bank account checks in the approximate total number of $62,537.76 to Anthem Blue Cross and Blue Shield to pay a family health insurance policy premiums, including life and disability policies for her and her family members.

Ray also made five other Center payroll checks for herself with a total amount of around $3,580.00. She deposited each of those unauthorized checks into her personal bank account.

Ray made another 49 checks on City bank accounts with a total of around $35,546.85 to pay her personal purchases at various retailers, such as Kohl’s, Lowe’s, Walmart and Hobby Lobby and her personal residential mortgage and insurance policies. She also issued other Center checks to her family members that are not related to the operations of Center.

In addition, when she was the City Clerk, she received cash payments from residents for various city charges but failed to deposit those cash receipts to the city's Center bank account. She used the money, which totaled about $7,407.45, for her other personal use instead, without the authority of Center's Board of Aldermen.

Besides that, Ray also faked internal Center financial accounting records to make it appear that the unauthorized checks and wires she made from Center bank accounts were made to legitimate third party vendors who had purportedly provided actual services or materials to Center.

Furthermore, The City of Center had received federal grant funds of $10,000 into its bank account when she was performing the frauds and theft.