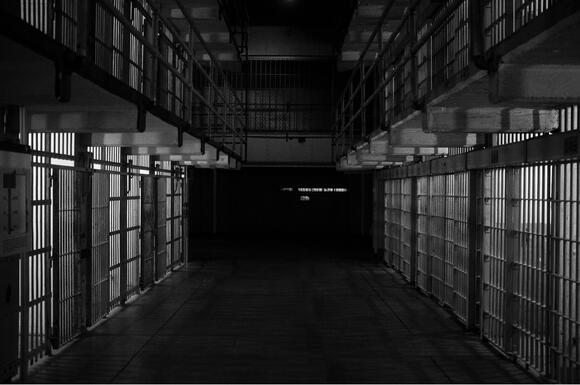 In May 2019, Foston and 14 others were charged with conspiracy to distribute more than 25 kilograms of cocaine, ten kilograms of heroin and three kilograms of fentanyl in St. Louis, Missouri. Over $2,036,981 in drug payments and earnings, fine jewelry and vehicles were recovered by law enforcement throughout the investigation.

Beginning in the late 2000s, the upper echelon of the conspiracy served federal prison sentences for earlier controlled substance offenses at the Federal Correction Institution in Florence, Colorado.

Throughout 2018, Foston and his co-conspirators used drug couriers and vehicles with hidden compartments to convey multi-kilogram volumes of cocaine, heroin and fentanyl from Houston, Texas and Fort Lauderdale, Florida to a residence in Spanish Lake, Missouri.

The drugs were unloaded at the apartment by Foston and his accomplices, who then disseminated them around the St. Louis Metropolitan region. The earnings from the sale of those controlled narcotics were kept in hidden compartments of automobiles in St. Louis City and County before being transported back to Texas and Florida.

As a courier was driving back to drug suppliers in Texas on March 17, 2018 DEA special agents and task force officers discovered and seized $1,304,804.00 in drug payments from St. Louis-based distributors in Phelps County, Missouri. The DEA apprehended a courier with 25 kilograms of cocaine bound for St. Louis narcotics wholesalers on April 20, 2018.

Three kilograms of fentanyl and $263,000 in drug proceeds were recovered from a courier's vehicle in Oklahoma in July 2018. Investigators searched the Spanish Lake property on September 8, 2018, and seized ten kg kilograms heroin.

During a sting operation in a Houston suburb in October 2018, the St. Louis-based distributors sought to purchase $385,000 worth of cocaine. The courier was apprehended by DEA agents, who recovered US money belonging to the other St. Louis-based distributors. The money was supposed to be used as part of a payment for 25 kilograms of cocaine that the group planned to distribute.