Man sentenced to more than 20 years for child pornography 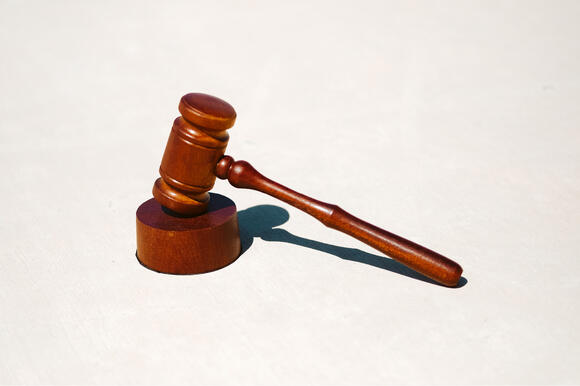 CAPE GIRARDEAU, MO — United States District Judge Rodney W. Sippel has sentenced Justin A. Williams to 270 months or more than 20 years in prison for the offense of receiving and owning child pornography.

Williams confessed to using the internet to solicit sexually explicit material from a 14-year old female from Washington back in December 2019.

When he committed the offense, Williams was already required to register as a sex offender for a state conviction crime he did in 2015 for first-degree child molestation from the Circuit Court of Scott County.

According to the court records, he had sexually abused a female relative, aged six, back in 2014. Williams had just been released from the Missouri Department of Corrections a few months before committing another federal offense.

Once he completed his federal sentence, he will be under supervised release for the rest of his life. Williams will also be required to continue registering as a sex offender.

This case was investigated by the Missouri State Highway Patrol and the Federal Bureau of Investigation. Assistant United States Attorney Jack Koester is handling the case.

Jack Koester began serving as an Assistant Prosecuting Attorney for Cape Girardeau County on December 16, 2002. He graduated from law school in May 2002 and earned his undergraduate in Political Science and law degrees at the University of Missouri-Columbia. He has handled a wide variety of cases, from misdemeanor DWIs to violent felonies.