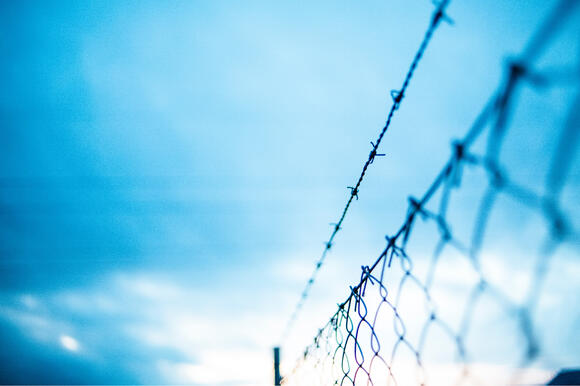 In February, the 34-year-old St. Louis resident pleaded guilty to one count of conspiracy to distribute cocaine, one count of discharging a firearm in furtherance of a drug trafficking crime resulting in death and one count of witness tampering.

Woodson has long been part of a large-scale and long-term cocaine trafficking conspiracy between 2012 and 2016. Woodson and his associates purchased large quantities of cocaine from convicted drug trafficker Adrian Lemons in the St. Louis area.

The investigation into Woodson and his associates helped investigators gather evidence of a well-defined distribution network with a direct source of cocaine supply from Mexico. During the investigation, agents seized more than 70 kilograms of cocaine and well over one million dollars, among other things.

Aside from the drug trafficking conspiracy, Woodson was also hired as a hitman. He intentionally shot and killed his target as that person tried to enter his vehicle on December 5, 2013. Woodson received both drugs and money as compensation for the murder.

“The purchase of a firearm intended for someone else, is straw purchasing and it is illegal. Doing so circumvents background checks and record keeping requirements that are intended to keep the public safe and impede access to firearms by prohibited and often violent criminals,” said Frederic Winston, Special Agent-in-Charge for the ATF St. Louis Division. “Firearms trafficking is not a victimless crime; It is illegal and puts firearms in the hands of said prohibited and violent criminals. These investigations are a priority for ATF in our mission of reducing violent gun crime.”