’90 Day Fiancé: The Other Way’: Sumit and Jenny Celebrate Their Life-Changing News 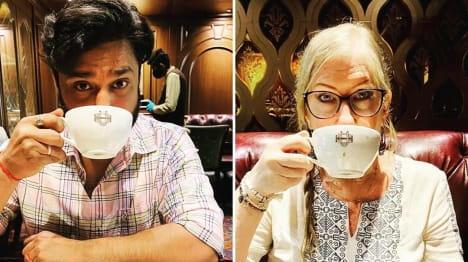 Jenny Slatten went to India on this season of 90 Day Fiancé: The Other Way to marry her boyfriend, Sumit. The couple anxiously waited for Sumit’s divorce to finalize. And when they finally got the good news, Jenny and Sumit were all smiles. Sumit’s divorce process was long and expensive. 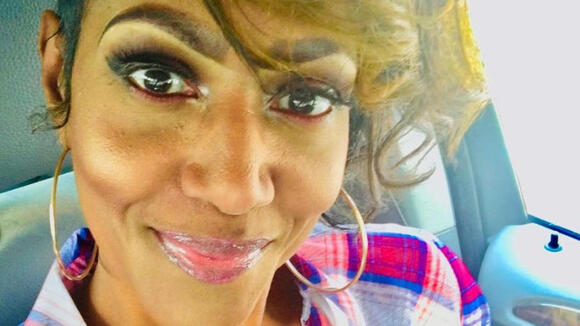 For weeks, 90 Day Fiance fans have speculated that Yolanda Leak is engaged. She never said anything official, but there were plenty of hints to suggest it. Now the rumors are cleared up. It is official. According to In Touch Weekly, former Bachelorette star Josh Seiter confirmed the two are...

’90 Day Fiancé’ spoilers indicate that Sumit Singh was out celebrating his newly divorced status with his friend and his Dad with what looked to be coffee. (Not sure what that actually was, someone, educate me?) Everyone was all smiles, including Sumit, and even his Dad, who had previously been opposed to the union between his son and Jenny, seemed to be okay with this. However, we got the distinct feeling when Sumit’s friend left that things were about to go south, and boy howdy did they.