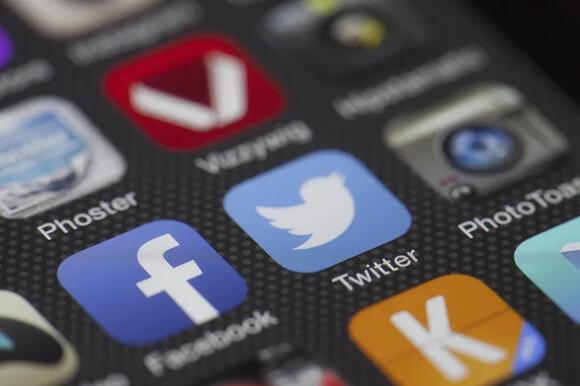 Twitter is at the center of controversy again. This time it’s getting its minute in Florida’s higher politics.

“That would be a huge, huge mistake, and it would be a really raw exercise of monopolistic power that I think would merit a response from the United States Congress,” DeSantis said during a press conference in Jacksonville, Florida.

This came after Twitter CEO Elon Musk tweeted that Apple would threaten to limit the social media application in App Store.

Apple never made this claim publically

This controversy could be just one of Musk’s clever PR stunts.

He did not cite a reason but accused the world’s largest tech company of being hostile toward “free speech.” Both Musk and DeSantis said that the retaliation against Twitter from the Apple App Store is an attack on free speech.

Twitter has recently reinstated several accounts, including former President Donald Trump, who was originally kicked off the platform following the January 6th incident.

Gov. DeSantis said the billionaire was “opening it up for free speech” and agreed that some of those accounts were “unfairly and illegitimately suspended for putting out accurate information.”

He also criticized Apple for blocking people in China from using the Airdrop function on iPhones during protests against government-forced COVID-19 lockdowns.

Musk earlier announced that he would support DeSantis should he decide to run for the presidency in 2024. He called the Florida governor “sensible and centrist,” though he said he voted for Joe Biden in the last presidential election.

What do you think about Elon Musk’s claims?