The Story Behind the Name "Black Friday" 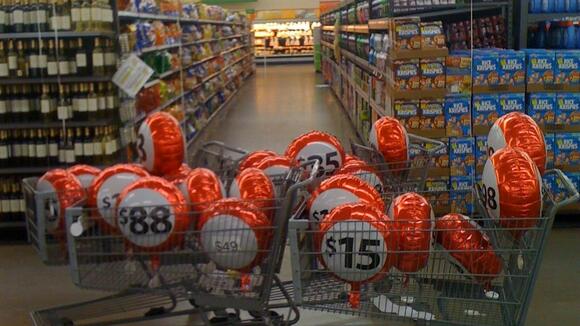 Photo byPhoto by My Name

Once again, Americans have flocked to retail aisles to fight over widescreen TVs, gaming consoles, and stuff they barely want.

What better way to celebrate Thanksgiving than demolishing your local Target?

Jokes aside, let’s quickly explore what Black Friday means and where does the name come from.

The story of Black Friday

When we speak of Black Friday, we think of shopping frenzies, impressive sale numbers, and holidays.

However, the story behind Black Friday has nothing to do with shopping holiday sales.

In 1869, the term ‘Black Friday’ was originally coined after a major stock market crash. Investors Jim Fisk and Jay Gould devised a plan to crash the stock market and make millions. They accumulated as much gold as they could on September 24, 1869. As a result, the price of gold increased, and the stock market fell by 20%.

Then President Ulysses S. Grant tried to fix the damage done by Gould and Fisk by flooding millions of dollars worth of gold into the market. However, the value of gold decreased awfully.

Black Friday was only connected to the Thanksgiving shopping frenzy in the 1980s.

Since then, small businesses, nonprofits, and mega enterprises have become creative in adopting Black Friday as part of their business model. This has created a unique shopping sensation and changed everyday traffic patterns across the country.

If you’re interested in how mail will be delivered during holidays, check out the holiday season delivery schedule.

What do you think about Black Friday?