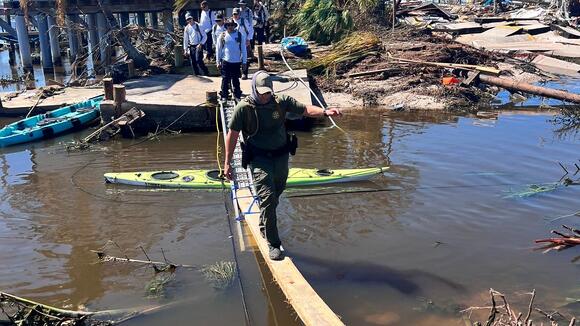 Florida suffered one of the most extreme hurricane seasons on record this year.

It was unpredictable, devastating, and deadly. Hurricane Ian tore the peninsula this September, wreaking havoc and leaving more than 100 people dead along its path. Hurricane Nicole was also destructive, making landfall in November for the first time in 36 years.

More than 2.7 million people moved to the state of Florida between 2010 and 2020. According to the Washington Post, the state’s population growth rate surpassed the national average. Florida became a new place to be for young and old Americans.

One of the two fastest-growing urban areas in the nation was the Florida retirement community of The Villages. Since 1970, the population of the Cape Coral-Fort Myers region has grown by 623 percent. And no signs of a slowdown are seen. Based on census projections, Florida and nearby states could see their most significant population rise between now and 2040.

New residents flock to the southeast because of the nice weather, lower cost of living, and manufacturing jobs.

"Severe weather events are certainly one cost people are considering, but based on the data, these benefits, at least for many, seem to clearly outweigh the costs," said University of South Carolina economist Joseph Von Nessen.

Climate activists worry that new residents are unaware of the full extent of the threat posed by coastal flooding. Realtors are not required to reveal a property's history of flooding, and it can be difficult for prospective purchasers to discover this information on their own.

Over the next 30 years, Florida's coastal flooding is expected to increase significantly, according to a task committee of scientists from NASA and the National Oceanic and Atmospheric Administration. The sea level is expected to rise by up to 18 inches by the year 2050.

Could all these newcomers afford Florida's increasingly expensive life? Many say no.

What do you think about the potential Florida exodus?