How Republicans Won the Latino Vote in Florida 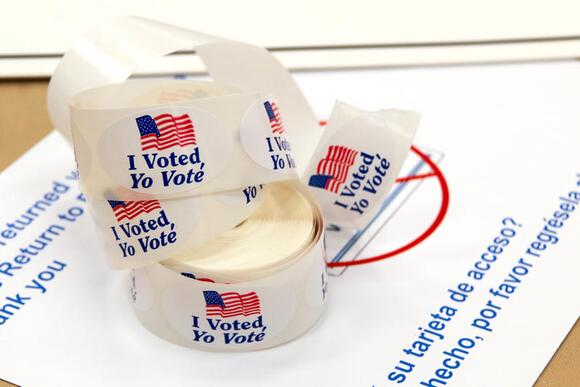 Democrats started reflecting on their defeat in Florida.

Lack of funding from national groups, passive voter registration as compared to the aggressive strategy of the Republicans, and the questionable Democratic candidate were just some of the factors that played into the historic defeat in the 2022 elections.

When it comes to the Latino vote, DeSantis won substantial support from voters with no party affiliation, plus some of those who previously voted for the Democrats.

Eduardo Gamarra, who is a Florida International University professor, and a Democrat, had been saying for months that “DeSantis is extremely popular among most Latino groups.”

The Republican governor’s nagging on the Democrats’ stand on immigration, crime, and inflation resonated strongly with the majority of Floridian voters.

Too little, too late

“Democrats started late, took the community for granted, and didn’t do the necessary research,” said Gamarra. “Latinos here were anxious about what was going on back home ... Republicans were saying: ‘It’s communism. Period.’ Democrats are looking for different shades of gray — even though in practice they didn’t really modify Trump’s policy in the region, but it’s the messaging,” Gamarra said.

DeSantis won what was formerly a Democratic stronghold in Miami-Dade County, which has a large Hispanic population. He is the first Republican governor to accomplish so in 20 years.

Today, we can say that Florida is no longer a swing state. It’s fully Republican.

Jeanette Nuez, a Miami-based Cuban American and alumnus of Florida International University, served as lieutenant governor under DeSantis and assisted him in winning over Latino voters.

Although it was a significant risk at the time, several Floridians think DeSantis’ pandemic strategy to keep the state open paid off in the end.

Prior to the pandemic, DeSantis had a more moderate reputation, but his decision to keep businesses and schools open won him widespread praise. He also managed to resonate with the extreme body of his supporters while keeping other Republicans close too.

What do you think about Florida turning fully red?