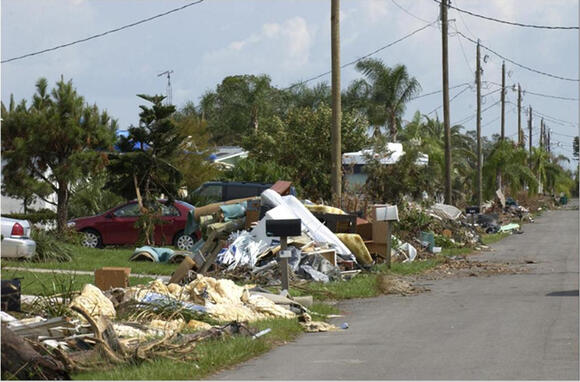 The Sunshine State is the top destination this year because of its vibrant lifestyle, natural wonders, and a strong economy. Everyone wants a piece of Florida.

However, like any state or country, Florida is home to struggling cities too. In addition, Florida is known for its gap between the wealthiest and poorest residents. Poverty is currently running at a high rate of 13%.

In this article, we have listed the poorest cities in Florida based on several factors, namely, poverty rate, household income, and unemployment rate.

Here are the poorest cities in Florida:

This is the poorest city in Florida, with a combination of low pay and low employment. It has the 3rd highest poverty rate and the 5th lowest median household income in Florida. Things like housing are relatively affordable as the cost of living ranks in the bottom 15% of cities in the Sunshine States.

The city’s unemployment rate ranks as the 6th highest, poverty as the 2nd highest and 4th lowest median household income in Florida.

The poverty rate in Opa-Locka ranks near the bottom of places in the state. The city’s median income ranks as the lowest, but what makes up for the relatively low incomes of the city is its low cost of living.

The town ranks as having the 7th lowest median household income and the 17th highest incidence of poverty in the state.

The city’s extremely low cost of living prevents some people from officially living in poverty as Sebring’s poverty rate ranks 16th highest in Florida. However, Sebring is not among the wealthy Floridian cities either.

Rural counties and those in Florida’s panhandle share the highest poverty rates. Most of these places experience stagnating economies and limited opportunities.