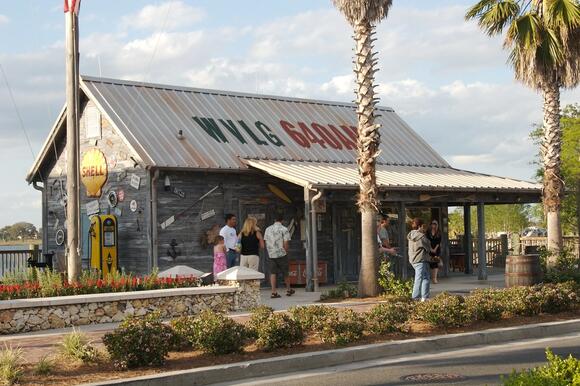 Florida is one of the top places in America considered for retirement.

Recently, however, Florida has attracted a large number of newcomers, changing some of the state's core appeals.

Florida is so trendy because of its weather, business environment, and low taxes. And retirees prefer the Sunshine States because of its affordability and developed retirement culture, even though the cost of living in Florida has been changing in recent years.

Unfortunately for homebuyers seeking to retire in Florida, analysts claim that growing housing prices are caused by demand from a brand-new group of individuals, which are the remote workers. The real estate market is changing because of this rise in demand.

Gainesville-based realtor Matthew Chapman said that in most cases, when his clients relocate, they are able to sell their former homes at top prices without a problem - but they struggle to buy homes due to the high demand and cut-throat competition.

"We have such an enormous amount of people moving to Florida that when they get here, they're just competing against all these other people–so it's more of demand than it is pricing," said Chapman.

However, he believes that soaring demand won't last long.

"Gainesville itself has a very healthy market, so when I see headlines saying that remote work is killing the housing market and driving prices up and things like that, that factor may last for a short period of time," said Chapman.

The Gainesville commercial realty market, on the other hand, is starting to recover after it experienced a flop during the COVID-19 pandemic.

How do you feel about the current state of Florida's housing market?