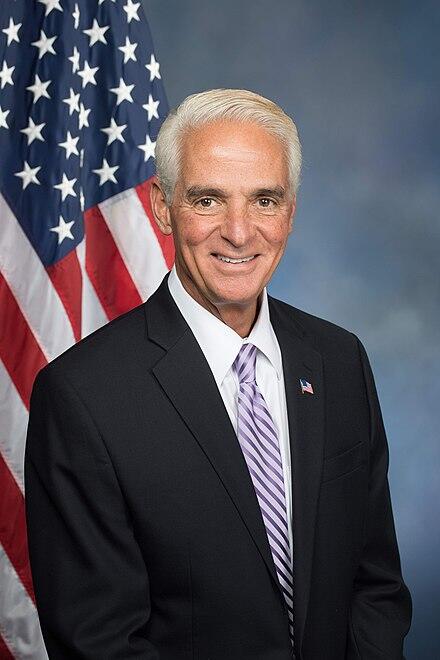 The Florida governor race is starting to heat up as the November 8 election nears.

On the night of the primaries, Democratic nominee Charlie Crist criticized the incumbent governor DeSantis, saying the people of Florida want a governor who cares about them. Floridians need someone to solve real problems and preserve their freedom.

“Not a bully who divides us and takes our freedom away,” said Crist.

Republican Gov. Ron DeSantis’ answered, “What [political] party is he gonna run at this time? I mean, as a Republican, independent, Democrat? You know, I looked up his voting record with Nancy Pelosi 100% of the time in Congress. I thought, heck, maybe he gives the Green Party a chance. He’s certainly voting that way.”

Florida’s governor races have a reputation for being one degree away from turning into a reality-TV standoff. Yet, somehow, the Crist v. DeSantis contest feels more intense than usual.

Who packs a stronger punch?

For any political race in the United States, the most powerful gas is money.

According to the website followingthemoney.org, Governor Ron DeSantis has raised $172 million in total, whereas Crist, who spent most of his war chest in the primaries, has only raised roughly $15 million. The funds are incomparable, and Crist is an underdog in this fight.

According to Susan MacManus, a retired political scientist from the University of South Florida, this explains why Crist advertisements are currently uncommon while DeSantis ads are broadcast frequently.

Another critical issue in the campaign this year is the overturning of the ruling in Roe vs. Wade by the U.S. Supreme Court.

The right to an abortion has emerged as a core issue for Democratic candidates, such as Charlie Crist, and a potential roadblock for Republicans, such as Ron DeSantis.

To make matters worse for Democrats, Florida has been a Republican stronghold, and it seems like it will remain that way if nothing major disrupts DeSantis’ plans.

How do you feel about the November election?