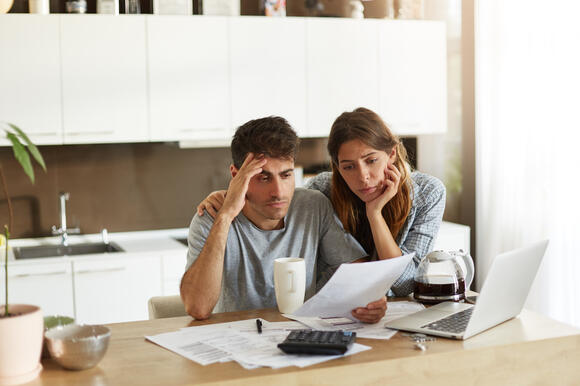 Photo by wayhomestudio on Freepik

To make matters even worse, many insurance companies closed shop despite the government's efforts to address business and household needs in the Sunshine State. Because of the hostile economic environment, homeowners are now responsible for paying the price for insurance businesses leaving Florida.

The government established the Florida Insurance Guaranty Association (FIGA) in 1970, which is a state-created non-profit that "establishes and maintains a service-oriented organization for processing covered claims of insolvent members."

FIGA has issued a surcharge to homeowners on their insurance policy premiums twice this year to cover claims from companies that have entered receivership. According to FIGA, this happened three times in the past two years.

As of publishing, FIGA assessments have approved surcharges to go up a collective 2%, with 1.3% added in March and another 0.7% added in August.

FIGA said the collection of surcharges needs to continue until 2023 as they foresee that cash flow would be "materially impacted" by the insolvency of Southern Fidelity.

In a letter to OIR, FIGA stated the surcharge collections will "result in approximately $168 million in assessments for FIGA policies" through Dec. 31, 2023.

The insolvencies of all of Florida's property insurance providers coincide with the potential downgrading of company ratings for 17 providers, which were only delayed and not withdrawn, and the potential for homeowners to be held responsible if their companies are downgraded or completely fail.

"OIR's greatest priority is ensuring consumers have access to insurance, especially during hurricane season; and because of the uncertainty with the status of Demotech's ratings, we've been forced to take extraordinary steps to protect millions of consumers," said David Altmaier, the state insurance commissioner.

How do you feel about the insurance crisis in Florida?