How to persuade skeptics to get vaccinated? Free Beer! 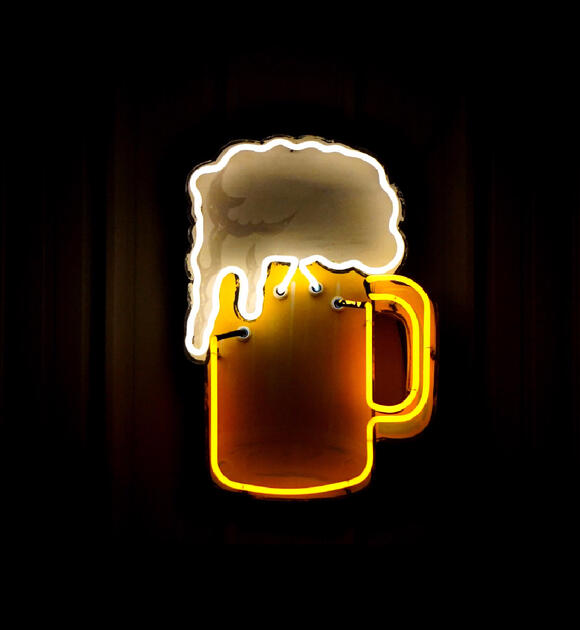 The US rollout of the Covid vaccination is going well by most measures - 248 million doses have been administered so far.

As the country progresses towards the illusive herd-immunity, there still appears to be a way to go though. Data comparing progress the world over suggests that the USA is currently running in third place, behind Israel and the United Kingdom - with just under 45% of the population having received at least one dose.

Those who are vaccinated combined with those who've achieved immunity through suffering COVID-19 will ultimately bring the nation towards herd immunity. But as the guidance from the World Health Organisation reminds us - in the case of some highly-infectious diseases (such as measles) - up to 95% of the population need to be immune before herd immunity is effective.

Persuading those who are reluctant

Those who are pro-vaccination and keen to bring forwards a safe and measured return to normality were likely at the front of the queue to get their jab. The challenge that government leaders are now facing into is how to persuade those who are less enthusiastic.

There are many potential reasons why people might be reluctant to get the vaccine. Some are likely skeptical or simply in denial about the risk presented by COVID-19. Others may doubt the effectiveness of the vaccine and prefer to take their chances. Then there are those who subscribe to conspiracy theories regarding the vaccine - that the vaccine is a secretive way for governments to alter citizens' DNA or to implant us all with microchips so that Bill Gates can control our every move. Given the recent announcement of Bill and Melinda Gates divorcing, I suspect he has other, more important things on his mind right now.

Aside from appealing to the better nature of people, or trying to persuade them with scientific facts, one further option is to offer bribes to those who might be otherwise reluctant to get the shot.

Beer and a Shot

Having enlisted the participation of a number of New Jersey breweries, Governor Phil Murphy recently announced the scheme whereby any New Jersey resident over the age of 21 who gets their first vaccine dose in May will be eligible for a free beer with their shot.

The scheme follows similar initiatives being pursued in other states, where state leaders have concocted ways to incentivize those who might not otherwise bother.

It's unclear whether any of these promotions will continue beyond their initial advertised periods, or whether they'll be broadened to include other citizens, but it demonstrates how states and even private businesses have been trying to encourage people to get their shot, by whatever means possible.

Should it be necessary?

There will of course be those who question whether it should be necessary to incentivize people to do the right thing and get vaccinated. Some consider it their public duty to protect themselves, and by extension, others by getting their shot.

People in countries like India, currently undergoing a vicious spike in cases would of course love to be eligible for a vaccine and would take it willingly without having to be bribed. The BBC reported that in April, only 0.3% of vaccine doses went to those in low-income countries - a figure that needs to be addressed if the world is likely to beat COVID-19 properly without the future emergence of deadly mutations that undermine the value of the vaccines currently being rolled out.

But nonetheless, for residents of New Jersey, Detroit and Michigan - anything that increases the take-up of the vaccine must of course be viewed as a positive step towards herd immunity and the eventual relaxation of social distancing rules.