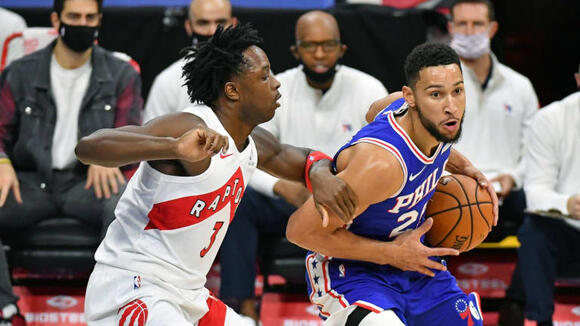 Toronto has been rumored recently to be one of the most aggressive pursuers of Ben Simmons and have even been reported to say nothing is off the table for him. This offer for Ben isn’t horrible. In fact, it’s an outstanding deal, but Philly shouldn’t do this right now. Until you are sure that Bradley Beal or Damian Lillard are unavailable, Ben shouldn’t be moved.

While Daryl Morey is pursuing an All-Star for Simmons, the proposed package is a good amount of talent regardless. If Philly still wanted another star after that trade, they could easily package the 4th pick alongside some of their own prospects or picks for a high-caliber player. Adrian Wojnarowski reported this weekend that trade talks are expected to get serious this week, while the Bradley Beal situation could heat up as well.