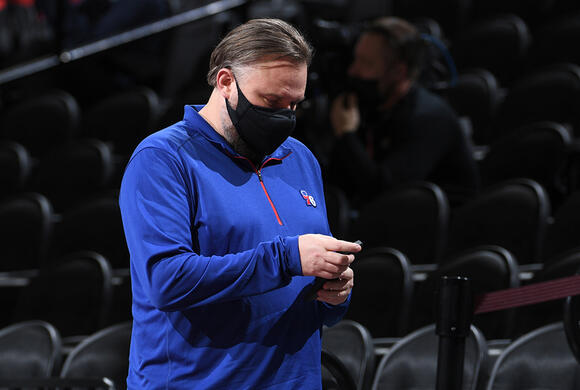 Neubeck went on to say 28 would likely be moved for a win-now piece, preferably a starting-caliber player. During Daryl Morey’s first draft with the 76ers, he was incredibly active, acquiring Seth Curry and Danny Green while selecting Tyrese Maxey, Paul Reed, and Isaiah Joe.

There would be a lot of options if the Sixers were to hold on to their first-round pick. They have already brought in numerous players to work out, like Luka Garza, Austin Reaves, and Villanova’s Jeremiah Robinson-Earl.

For Ben Simmons, Neubeck said that the Sixers hold firm in their wanting of an All-Star player for Simmons and feel the offers rumored involving role players is to lower Simmons’ value. For reference, the 76ers will not move Ben in any trade to the Sacramento Kings unless De’Aaron Fox is involved. If they don’t find an offer they like, Philly is prepared to move on with Ben and Joel if needed.