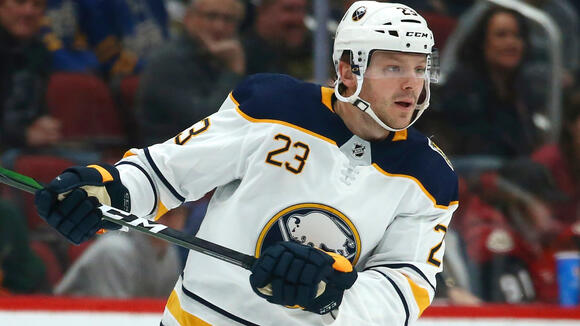 The departure of Shayne Gostisbehere is a fire that has been smoking for a while and it became almost inevitable once we saw the Flyers place him on waivers late last season. Gostisbehere managed to clear waivers mostly due to the flat-cap environment but none the less it became apparent this contract was going to take some compensation to be completely removed from the Flyers hands. Apparently, one team asked for Cam York as compensation, Chuck hung up the phone.

The Flyers have been linked to many high-profile trade targets over the last couple of days, including Vladimir Tarasenko and Sam Reinhart. In order for Chuck to get into the sandbox and start playing with his toys, he absolutely needed to clear up some cap space, and this was his first step. Jakub Voracek is still going to be dangled around due to the Flyers committing to a legit attempt to move him regardless of Seattle’s selection, and with our 13th overall pick still in play, I wouldn’t rule anything out as of now.

The 2021 NHL Entry Draft begins with round one kicking off just this Friday night, and now that the transaction freeze is lifted, I expect this next week to be high eventful and impactful to this organization. Now this is pure speculation, but in every press conference Chuck Fletcher has given to media thus far he seems very loose and open to the idea of sending our first-round selection in order to help bolster the actual 2021-22 roster. The Flyers have also remained open to the idea of drafting with the pick, you can read on some of our potential selectees at the end of our pre-expansion article.

Unsigned RFAs (as of now): Travis Sanheim and Carter Hart

Chuck Fletcher mentioned in his press conference today about how he expects this team to look much different this time next week and how he’s excited about it. While the expansion was frustrating and quite honestly a garbage product, it is still time to preach patience. The Philadelphia Flyers have been in the rumor mill in what seems like every day this offseason, just today being linked to Sabres forward Sam Reinhart. The phones are busy.

Sam Reinhart scored 25 goals, 15 assists, for 40 points in 54 games last season, and has been a bright spot in an organization that is dark as an abyss. It would be huge if the Flyers were able to go out and get a complete second-line center to add to that forward depth. Fletcher himself is on record saying he would like to add another depth defenseman, a backup netminder, and bolster the forward corps.

Bill Meltzer chimed in on what’s next for the organization as well:

The next week is going to be pure chaos around the league and the Flyers are right in the thick of it, still the front runner in the Tarasenko rumors and now this Reinhart news has surfaced just recently. This will be a different team just a week from today and I have to say that change is exciting, gone are the days of sitting on our hands in the offseason. Chuck Fletcher clearly has a bias for action, and we’re all here for it.