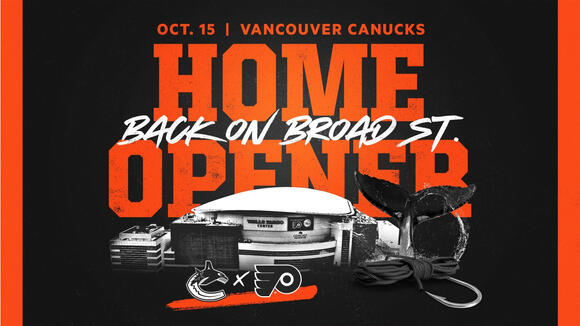 Finally, the NHL decided not to start the Flyers on a west coast road trip or in a different country. It goes without saying having four consecutive games inside the Wells Fargo Center to start the year after not being able to fully pack the building is truly fantastic. Hockey is finally coming back in full and this offseason is sure to be full of change.