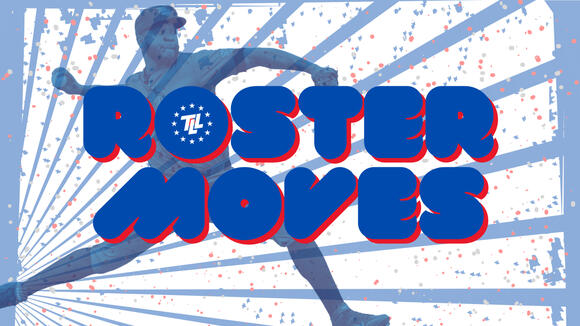 The Phillies are shaking things up in the bullpen. Sam Coonrod was placed on the injured list with right forearm tendinitis. David Hale was finally designated for assignment. Both of the relievers contributed to the Phillies blowing three leads in Wednesday's 13-12 loss to the Washington Nationals.

In a corresponding move, the Phillies selected Neftali Feliz's contract from Triple-A Lehigh Valley. The 33-year-old Feliz won the 2010 American League Rookie of the Year as a part of the Texas Rangers. He had 40 saves and was an All-Star that year. In 2011, Feliz battled arm injuries, including Tommy John surgery, and has been kept out of the majors ever since 2017.

The Phillies bullpen is struggling and at this point, any new arms are worth a shot. They have blown five leads over the last three games. Hector Neris has struggled, so Joe Girardi went with Jose Alvarado as the new closer in game one of the doubleheader against the Mets yesterday. Alvarado blew the save. In game two, Archie Bradley was in to close out the game and blew yet another save. The Phillies thankfully scored one in the top of the eighth inning to get a much-needed 2-1 win.

In addition to Feliz, the Phillies have recalled Enyel De Los Santos and Nick Maton from Triple-A Lehigh Valley. Maton played in game one yesterday against the Mets. He ended the day with no hits, two walks, and a run scored.