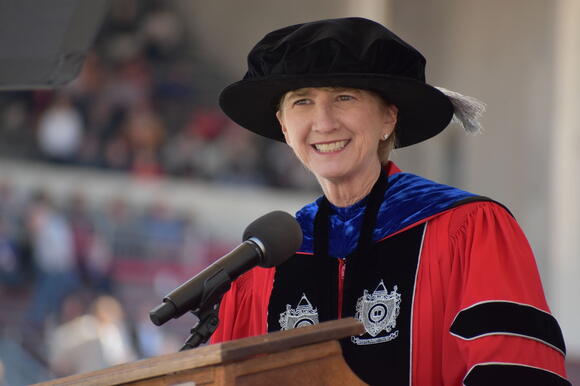 Letter from The Lantern Staff to Ohio State, Kristina Johnson and The Board of Trustees. Credit: Zachary Rilley | Photo Editor

We still don’t know why.

The Ohio State community faces a big and unexpected change in leadership. With that comes a lot of questions, ones The Lantern is seeking to answer.

After Johnson announced her resignation Monday without an apparent reason, speculation spread like wildfire on social media.

The Lantern spoke with many university leaders, all of whom expressed their surprise about the resignation. In the attempts to find the truth, however, The Lantern has been unable to learn what happened.

None of the rumors will dissipate until the truth is revealed. As the independent student voice of Ohio State, we demand clarity. The public deserves to know why Johnson is departing the university after such a short period of time.

Ohio State is a public institution, and that requires transparency. The Ohio State community isn’t getting that from Johnson, Ohio State or the Board of Trustees.

Here’s what we know

Ohio State and Johnson are doing a disservice to Ohio State’s students, faculty, staff and alumni, and we deserve better. After her time here at Ohio State, the last thing Johnson can do is give us a reason why she decided to leave.

On behalf of The Lantern, 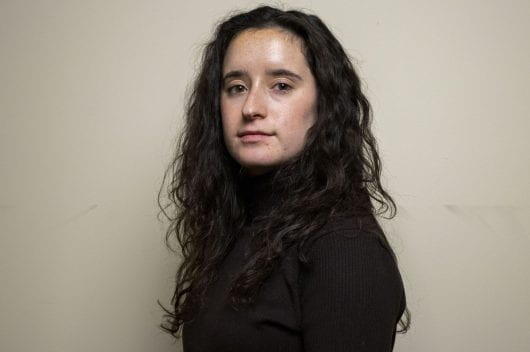