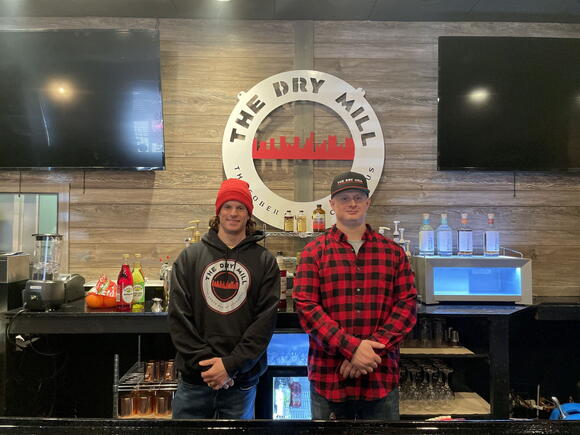 Columbus is a city that offers an array of restaurants, bars and nightlife, but if partying is not up your alley, there is no need to feel left out. Here is a list of the best alternative activities in Columbus for a night out.