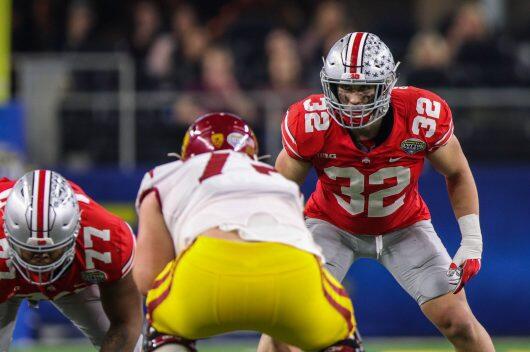 Big Ten Commissioner Kevin Warren and the conference’s athletic directors considered “four primary principles” in addition to supporting criteria to decide on admission for the two programs, according to a release .

Big Ten chancellors and presidents unanimously voted to add the two Los Angeles-based universities into the conference. The conference realignment will see the Big Ten grow to 16 teams spanning from New Jersey to Southern California come the 2024-25 season.

“Entry into the Big Ten will also help ensure that UCLA preserves and maintains all 25 current teams and more than 700 student-athletes in our program. Additionally, it means enhanced resources for all of our teams, from academic support to mental health and wellness,” UCLA Chancellor Gene D. Block said in the release.

Both UCLA and USC currently compete in the Pac-12, where they have been mainstays for nearly a century. Joining the Big Ten provides an opportunity for the universities to start a new chapter for not only themselves, but  a conference expanding for the first time since 2014.

“With the Big Ten, we are joining a storied conference that shares our commitment to academic excellence and athletic competitiveness, and we are positioning USC and our student-athletes for long-term success and stability amidst the rapidly evolving sports media and collegiate athletics landscapes,” USC President Carol L. Folt said in the release.

The move comes after the Universities of Texas and Oklahoma announced last year they will move to the SEC from the Big 12 in 2025.