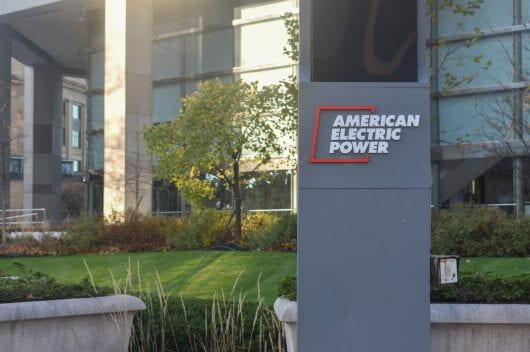 AEP was “forced to take customers offline” to protect and prevent an overload of its electrical system after storms and high heat early this week, according to AEP Ohio’s website . About 169,000 AEP customers in Columbus have also experienced power outages Tuesday into Wednesday, according to the company’s Ohio outage map . These power outages are expected to last until Thursday night.

Damage to large transmission lines in Ohio after severe storms on Monday as well as recent extreme heat continue to cause AEP’s remaining lines to become “overloaded,” according to the website.

University Spokesperson Dan Hedman said in an email Buckeye Village, Lawrence Tower, the Ohio State Golf Course, Heffner Wetlands Research and Education Center and the Indoor Golf Facility were without power Wednesday morning. All Columbus campus buildings have power as of Thursday morning, according to a release from Ohio State’s Facilities Operations and Development.

The Mansfield campus Molyet Village Community Center and the CFAES Wooster campus was “mostly without power” Wednesday morning, Hedman said. Power has since been restored to Molyet Village, according to FOD , but CFAES Wooster will be closed until further notice.

Off-campus residents also suffer power outages, according to AEP’s outage map, with about 2,000 homes in the off-campus without power as of 2 p.m. Wednesday.

University Spokesperson Dave Isaacs said in an email the Ohio Union, Younkin Success Center and the indoor recreation centers, along with other non-Student Life buildings around campus are “cool and open” for students looking to shelter in buildings with power.

The story will be updated once more information becomes available.