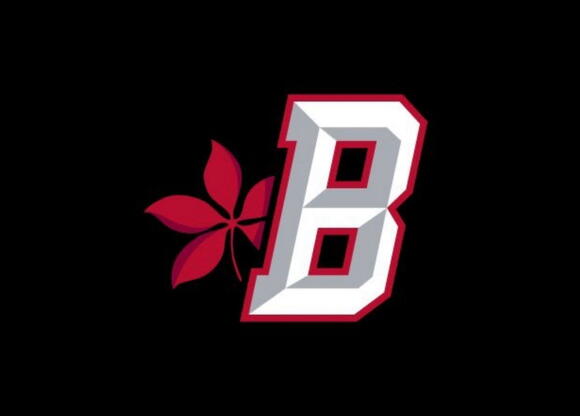 Sometimes one simple mistake can lead to tremendous misfortune.

For the Buckeye Call of Duty (8-2) team, that was exactly the case after a Round 11 mishap in the “Search and Destroy” game mode led to a 3-2 loss against Akron esports Feb 14. Head coach Brandon Daugherty said that a few small mistakes are all it takes for things to fall apart when competing against good teams.

“It was more of a miss-time that led to us essentially losing that Search and Destroy Map 5,” Daugherty said. “That’s honestly what it comes down to, playing really good teams, and they play each other’s, just little mistakes like that.”

The Buckeyes won their first seven games prior to losing two of their last three to close out the split, which is a multi-week section of the season.

Earlier in the split, the Buckeyes faced off against Miami (OH) and Rio Grande University, beating the RedStorm but losing to the Redhawks.

On Feb. 9 during the matchup against Rio Grande, Wyatt Spohn, a player for Buckeye COD, faced off against his brother, Connor Spohn. Wyatt Spohn said he enjoyed rekindling their sibling rivalry.

“It made the match more fun to play,” Wyatt Spohn said. “Just because I knew I was playing with my brother, and we’ve been competing with each other and everything we do for 20 years.”

The Buckeye COD team suffered a crushing 0-3 loss to Miami Feb. 13. Daugherty said this loss was attributed to the team not playing like themselves.

“It just came down to us not playing our style of Call of Duty,” Daugherty said. “We, for sure, had an off day.”

Even after a blowout loss to Miami esports, the Buckeye COD coach was still impressed with his team’s ability to bounce back.

“Their quickness to just shake off a loss, get back to laughing and having fun with each other and to immediately want to pull up VOD (Video on Demand) just to go over to see what went wrong,” Daugherty said. “That’s what’s incredible to me. That’s so rare to get from the young guys.”

With a great start to the season, Daugherty said he still remembers those who doubted this team’s ability to compete at a high level.

“Everybody looked at our losses last year for our seniors with our own scarlet roster, and they immediately counted us out,” Daugherty said. “Now we have had two big losses against our last couple of opponents, but this team was written out at the very beginning of the year.”

Despite a tough loss to end this season’s split, the Buckeye COD team looks to not let this hold it back. The next phase of the season continues with the next split starting Monday.

“They have an outrageous amount of resilience,” Daugherty said. “They take the losses in scrims, and they don’t dwell on it. Instead, they like to get back to work.”