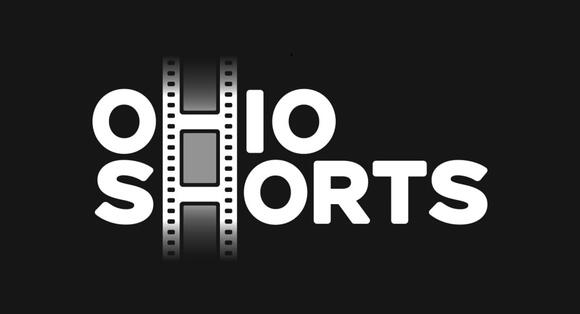 The Wexner Center for the Arts is now accepting submissions for its 2022 Ohio Shorts festival until March 1. Credit: Courtesy of Melissa Starker

Filmmakers of all experience levels who specialize in documentaries, animated shorts and everything in between are now invited to share their work on the big screen.

The Wexner Center for the Arts is accepting submissions for its 26th annual Ohio Shorts festival through March 1. According to the call for entries , interested participants may submit one moving image work — ranging from 30 seconds to 20 minutes.

“Ohio Shorts is an amazing opportunity for anyone who’s interested in making moving image work to share their work with an audience and have it on the big screen,” Jennifer Lange, curator for the Wexner Center’s Film/Video Studio program and Ohio Shorts organizer, said.

Entries must have been produced in Ohio within the last 18 months. Selected entries will be announced April 1 and will be shown at the in-person festival April 23 and online from April 23 until May 7.

There is no age requirement or submission fee for entries in the festival. Melissa Starker, spokesperson for the Wexner Center, said the center strives to fulfill its mission of being a learning institution and laboratory for contemporary art by encouraging filmmakers of all experience levels to create their own shorts.

Bringing together youth and adult categories has allowed for a well-rounded program. At last year’s festival, experienced filmmakers were featured alongside elementary school students, Starker said.

“We had a stop-motion animated piece by elementary school students about their dolls going crazy when people are gone for the day,” Starker said. “The sheer range that you can see in a single year is terrific, and it really takes you in all kinds of places emotionally.”

Lange said potential participants should not feel discouraged from submitting their shorts, since there is no one way to tell a story. The curator — the person who chooses which shorts will be included in the program — and the judge will focus on how compelling a story is rather than its polish, she said.

“They’re really looking at the thought that went behind it, the level of resourcefulness, the level of creativity,” Starker said. “We know that everybody has different limitations they have to deal with.”

In order to bring different voices to the judging table, Ohio Shorts chooses a new judge each year to select the recipient of the $500 Jury Award. The person is typically someone within the Wexner Center or associated with Ohio Shorts, such as a past participant, Lange said. This year, Reg Zehner, a path fellow in the Wexner Center’s Department of Learning and Public Practice, will take the lead.

In addition to the Jury Award, shorts selected for the festival will also be eligible for the $300 Audience Choice Award, which is determined shortly after the program screening, Starker said.

Although the ongoing pandemic has pushed Ohio Shorts to offer streams of the shorts on virtual platforms, Lange said for filmmakers, nothing can compare to the live, communal viewing experience with friends and family in the Wexner Center’s auditorium.

“It’s also for viewers an amazing reminder of the artistry that happens here in Ohio,” Lange said. “Everyone thinks that filmmakers live in New York or LA or maybe Atlanta, and it’s not true. There’s a lot happening here.”

Further information about submission guidelines and event details can be found on the Wexner Center’s website .