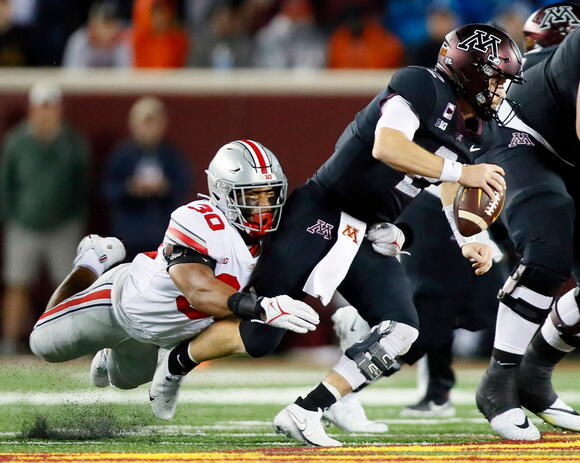 Ahead of their 16th appearance in the Rose Bowl, the Buckeyes released a list of 20 players on their pregame status report.

Sophomore linebacker Cody Simon will miss his first game of the season after starting 10 contests. Junior defensive end Javontae Jean-Baptiste is a game-time decision, having played in 10 games this season as well.

Ohio State’s secondary will be without the services of defensive backs senior Sevyn Banks and graduate Marcus Williamson. Banks has dealt with injuries throughout the season, while Williamson played in all 12 games.

The full status report is below: