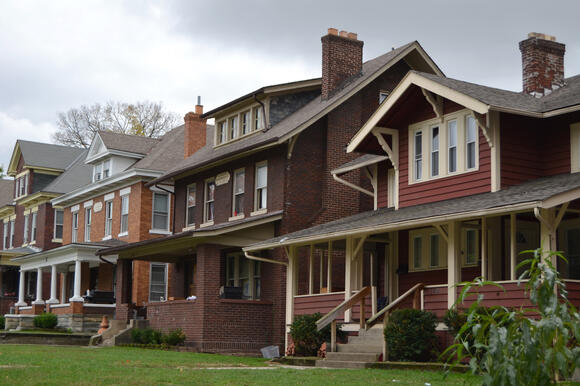 The University Area Commission is looking to include a greater student perspective during its monthly meetings.

The commission represents the concerns of people and organizations in off-campus neighborhoods, Doreen Uhas-Sauer, president of the commission, said. Timothy Sublette, a university area commissioner, said meetings are open to the public and give students living in the University District an opportunity to participate in ground-level democracy.

“They don’t look at themselves really as residents; they think that they don’t have a voice in aspects of the community that involve them,” Sublette said. “In fact, participation in the University Area Commission does provide a voice.”

The experiences that shape each student are influenced by factors in the community beyond academics, which are often forgotten by permanent residents of the area, Sublette said.

Uhas-Sauer said student perception is a key factor in understanding the dynamics of off-campus neighborhoods.

“It’s about how to make the neighborhoods safe, secure, friendly, intergenerational, and it’s good to have someone on the other end of the generation,” she said.

Uhas-Sauer said it is difficult for a small number of commissioners to represent the thousands who live in the area. Out of the 20 total commission members, 12 are elected by University District residents, she said.

“They are living in all parts of the district and each of those districts that surround the university have sort of separate little neighborhoods with different thoughts, different goals, maybe looking at different issues,” Uhas-Sauer said.

Several seats are open in commission elections for the public — including Ohio State students —  to run for every three years, Sublette said.

According to the commission’s website , two terms — each lasting three years — will end January 2023 and any current adult resident of the district is eligible to run for a seat representing where they live.