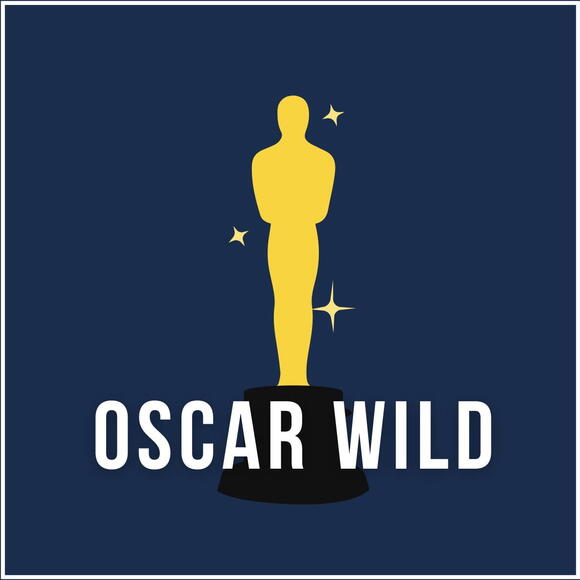 Two Ohio State alumni are turning their passion professional through their entertainment podcast, which covers anything and everything regarding the world of cinema.

Sophia Ciminello and Nick Ruhrkraut, 2015 and 2013 graduates, respectively, are the duo behind the mic of the “Oscar Wild” podcast. Each season, Ciminello and Ruhrkraut discuss topics in the film industry ranging from new releases to old classics with their 1,500 monthly listeners as they count down the days to the next Academy Awards.

Many episodes also include guests in the form of friends, Oscars experts, members of the press and even Oscar-nominated crew members, Ruhrkraut said.

The history of the duo dates back to 2012 when Ciminello and Ruhrkraut met at a LeaderShape retreat — an immersion program focused on developing leadership in college students — at Ohio State. They instantly chatted up a storm about movies, Ciminello said. However, Ruhrkraut said it was not until February 2020 that they decided to create a podcast to share their conversations.

“We had always talked about starting one for a while, at least the past couple of years,” Ruhrkraut said. “We kind of bit the bullet when the Oscars came around.”

Annmarie Julian, a fifth-year in international relations who listens to new episodes of “Oscar Wild” each Thursday morning, said Ciminello and Ruhrkraut talk about film in an approachable manner that welcomes those who know little to nothing about film into the conversation.

“They will talk about films from the ‘70s or even go back and do Oscar rewinds like Best Picture winners from the ‘30s,” Julian said. “I’ve never seen any of those, but I still listened for over an hour because I enjoy listening and learning about them, about the era and about the different movements and how it impacts film today.”

Ciminello said that she and Ruhrkraut try to ensure “Oscar Wild” appeals to long-time movie and Oscars fans, but also to the people who are just starting to explore film.

“Maybe we’re doing an episode on a director,” Ciminello said. “You don’t have to know anything about that director to listen in. We will take you through.”

If potential listeners are not interested in the Oscars, they can find an abundance of other episodes that discuss issues such as race, gender, class and sex in the film industry, as well as the business of cinema, Julian said.

Ryan Lamb, a Disney movie lover and 2014 Ohio State alumnus, has appeared as a guest on several episodes, including one that explored the release of the live-action “Mulan,” he said.

“We talked about the movie and also a lot about the business behind what Disney was trying to do to distribute the film, given they weren’t sure if people were going to be coming back to theaters or not,” Lamb said.

Lamb, an avid podcast listener, said he has been impressed by not only the amount of work Ciminello and Ruhrkraut put into the recording, producing and editing of “Oscar Wild,” but also their fluency in film and the industry.

“Nick and Sophia live and breathe movies. They might average a movie a day,” Lamb said. “They are so conversant in that language and able to add that color into their conversations.”

Likewise, Julian said as the episodes of “Oscar Wild” have progressed, Ciminello and Ruhrkraut have become increasingly comfortable behind the mic, allowing their personalities to shine.

Ciminello and Ruhrkraut’s back-and-forth of movie-related banter adds an amusing touch to the podcast for listeners like Julian, unlike many professors talking about film, she said.

“My dream when we created this was that this would sound like one of those conversations that you would have in your dorm room with your friends after you go see a movie,” Ciminello said. “It’s always been our goal to make people feel that they’re listening to that type of conversation.”

Interested listeners can find the “Oscar Wild” podcast on Spotify, Apple Podcasts, Stitcher, Audible and iHeartRadio, and new episodes are posted on Thursdays.