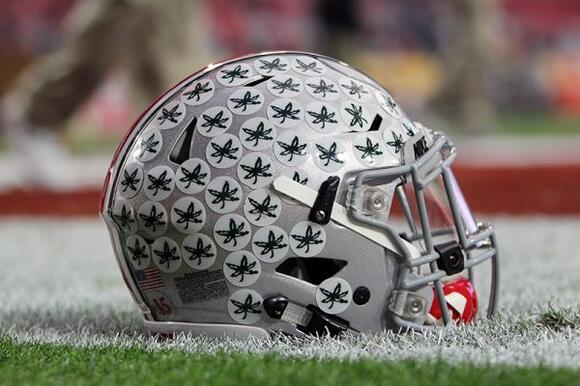 Former Ohio State defensive utility player Devan Bogard died in a fire at his apartment in Elyria, Ohio, Tuesday morning at the age of 27.

First reported by the Elyrian Chronicle Telegram , Bogard, a member of the 2014 national championship team, was the only casualty from the accidental fire. Bogard served as the Elyria High School linebackers and strength coach.

Joining the Buckeyes in 2012 as a four-star recruit, Bogard was the first-ever freshman of the Urban Meyer era to shed his black stripe. In his Ohio State career, Bogard saw the field in eight games, while dealing with three ACL tears as a Buckeye.

Several of Bogard’s former teammates tweeted messages about him following the heartbreaking news.

“It don’t seem real,” Powell tweeted. “Bro was doing everything right. I cannot believe it!”