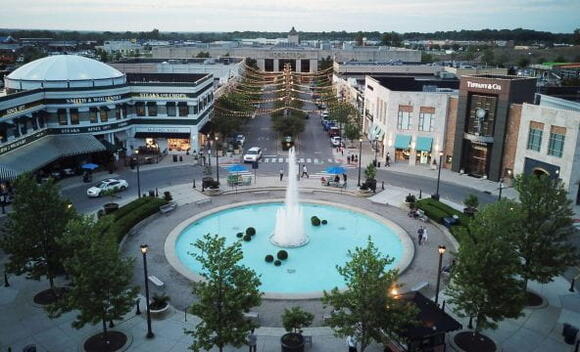 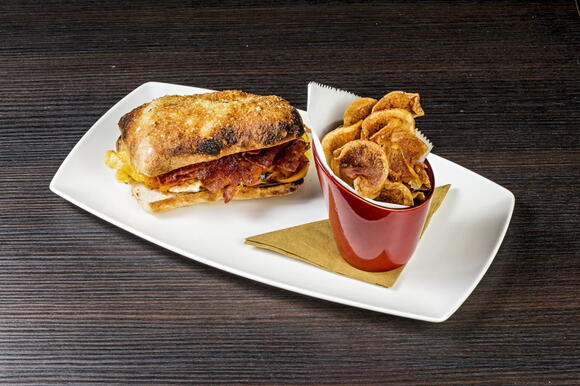 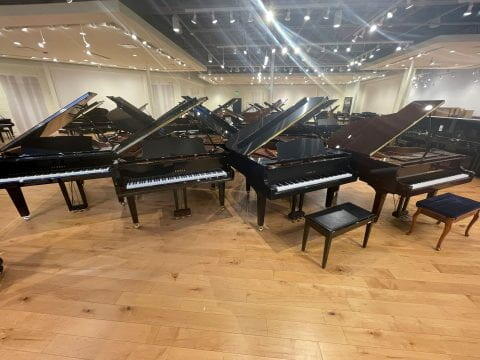 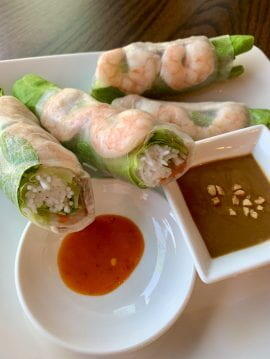 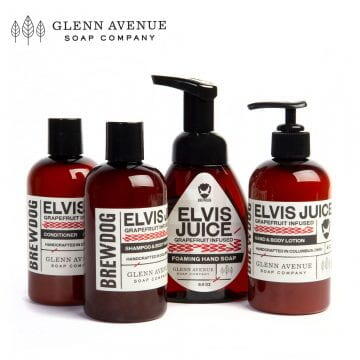 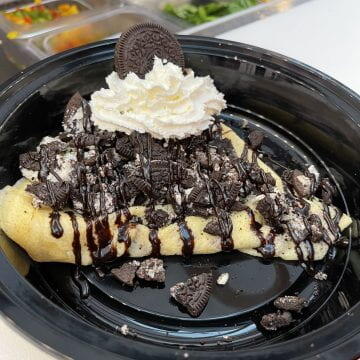 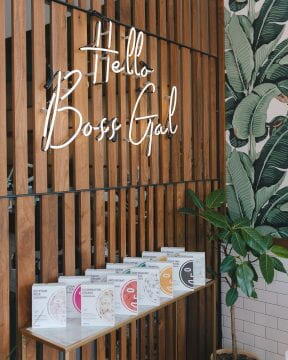 Easton aficionados can be on the lookout for the Glenn Avenue Soap Company, which will open Oct. 13, Boss Gal Beauty Bar, which will open in early October, and Solich Piano, which is coming soon, Jennifer Peterson, chief executive of Easton Town Center, said in an email.

“We’re delighted to have Levi’s open now, the first and only in Ohio,” Peterson said.

Levi’s is not the only store to claim Easton as its first Ohio stomping grounds. Pho Social, an authentic Vietnamese restaurant, and Sono Wood Fired, a Tuscany-inspired Italian restaurant, settled in Ohio for the first time over the summer with their new Easton locations, Peterson said.

“I think the food expanding into so many diverse directions is extremely exciting,” Peterson said.

Glenn Avenue Soap Company is another local favorite that will be installing a store and lab in the Easton Station Building in October, according to a press release.

The store was founded in 2009 by Sandra Metzler, an associate professor-clinical of mechanical aerospace engineering. Her husband and co-founder of Glenn Avenue Soap Company, Phil Metzler, said the shop has seen great success at its Fifth Avenue location, and they are excited to expand.

“A lot of people know us in Columbus. We’ve been doing soap full time for six, seven years,” Phil Metzler said. “We’re super excited to open this store. It’s going to be really beautiful. One of the neat things is that Easton is putting our foaming soap in their public restrooms, along with branding and signage, so that people will know if they love it they can actually find us in the food court.”

Guests over the age of 21 can also enjoy the new Easton Pedal Wagon, Peterson said, with rides operated by Pedal Wagon Columbus. According to the Easton website , up to 15 guests can partake in these two-hour rides. The wagon will take participants on a tour of the center, and is available for public and private bookings.

Looking ahead to this winter, Peterson said Easton visitors can experience many holiday events, including Easton’s Grand Illumination Nov. 19, pictures with Santa and more.

“There are so many things to be excited about, and some of which we can’t even announce yet,” Peterson said.