2020 annual safety report: Overall crime decreased on and near campus 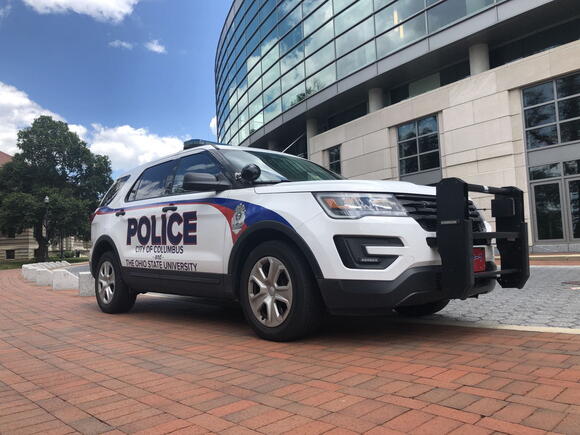 While reports of aggravated assault and burglary decreased on and near campus in 2020, instances of rape and fondling increased, according to the university’s annual safety report released Friday.

The following categories saw a decrease in reports from 2019 to 2020:

“Last year was unique in that our campus population was reduced and most in-person events were canceled,” Chief Kimberly Spears-McNatt of The Ohio State University Police Division said in an Ohio State News article . “Our commitment to safety remains strong, and we have introduced many additional resources to enhance safety on and off campus for our students, faculty, staff and visitors.”

Ohio State released its annual safety report in compliance with the Clery Act, which requires by law that federally-funded higher education institutions publish an annual security report by Oct. 1 to continue to receive funding. Information included is based on the year it is reported rather than when the incident occurred — which is why incidents relating to former university physician Richard Strauss are included in the report.

Strauss was the team doctor for 17 varsity sports and a physician at the university’s Student Wellness Center from 1978-98. An independent investigation in May 2019 found that Strauss abused at least 177 students and student-athletes during his tenure and that Ohio State failed to act. Strauss died by suicide in 2005.

Reports of Strauss abuse have been included since the 2018 safety report. Strauss-related events are counted from the independent investigation, legal filings and complaints, and direct reports to the university.

Arrests from alcohol and drug violations decreased from 2019 to 2020, but weapon violations almost tripled, from three in 2019 to eight in 2020.

This story has been updated to include university comment at 10:25 p.m.