Drake has ups and downs on ‘Certified Lover Boy’ 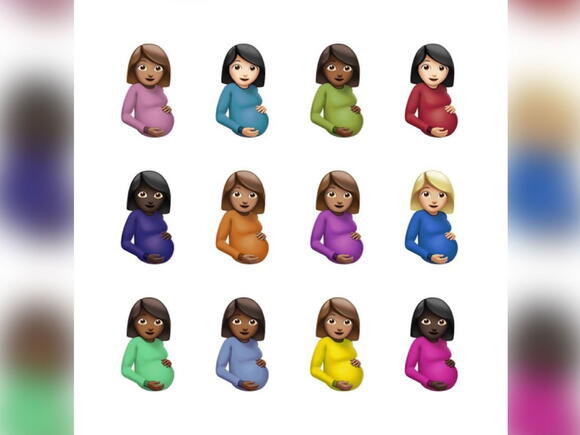 Drake released his newest album, “Certified Lover Boy,” Friday. This project came over a year after his last one, “Dark Lane Demo Tapes,” and over three years after his last studio album, “Scorpion.”

This album comes at yet another controversial time in Drake’s career, as his feud with fellow artist Kanye West has apparently resurfaced. Drake and West have taken shots at each other via songs and social media, the latest medium being West’s song “Life of the Party,” played via Drake’s radio station, “Sound 42.” Because “Life of the Party” contains references to Drake, Drake immediately followed the track by playing his diss track on West, “7am On Bridle Path.”

The buildup for Drake’s new project was spectacular, and the ongoing drama between him and West only intensified after West released his newest project, “Donda,” Aug. 29.

With as much media attention as this album rollout received, it seemed a sure bet that Drake was going to release an album full of hits and hungry-sounding vocals. The first track on the album only solidified that notion.

“Champagne Poetry,” the intro track, is just over five and a half minutes of Drake showcasing his impressive rapping ability. The smooth, melodic instrumental blends perfectly with Drake’s nonchalant flow and witty wordplay. With an album rollout like this and an introduction that set the bar high, “Certified Lover Boy” had the opportunity to be fresh.

This project, however, proves to be just another average album from Drake.

Like every other album of his over the past several years, Drake fails to provide anything new sonically or conceptually. “Girls Want Girls (with Lil Baby)” is a childish, major reach for a new hit song that’s flooded with cringy bars over a lackluster instrumental. Lil Baby provides a weak verse by his standards — his piercing vocals are overstimulation on this track.

“Love All (with JAY-Z)” and “Fair Trade (with Travis Scott)” are both shows stolen by the features. On “Love All,” Jay-Z shows that he is as hungry as ever, and Scott provides a gritty verse reminiscent of his project “Rodeo” on “Fair Trade.”

“Way 2 Sexy (with Future & Young Thug)” is a painful, overly repetitive track that features the worst vocals on the album. It’s evident that during the creation of this track, Drake was only thinking about the potential it had as a hit song, regardless of how shallow it is.

While this album is extremely flawed, there are still enjoyable moments. “Yebba’s Heartbreak” is a marvelous ballad sung by Arkansas-native Yebba. “7am On Bridle Path” is another notable, bar-heavy track that features lines directed at West, further fueling speculation regarding conflict between the two.

Both Drake and featured artist Ty Dolla $ign offer beautiful vocals on “Get Along Better,” making it one of the most solid performances on the album.

Drake’s collaboration with Lil Wayne and Rick Ross on “You Only Live Twice” features a drum-heavy, infectious instrumental with loud, demanding verses from each artist. The outro, “The Remorse,” ends the album the same way it started: on a high note with telling verses from Drake over groovy instrumentals.

With 21 songs on this album, Drake could have afforded to cut out a lot of them. Although the majority of the tracks on “Certified Lover Boy” are bland and forgettable, Drake still shows his irreplaceable talent on some songs sprinkled throughout the project.

The biggest issue with this album is the number of total tracks versus the number of solid, replay-worthy tracks. Had Drake cut this album down to his 10 best songs, he would have had an Album of the Year contender on his hands. Instead, he released an album that’s a sonic rollercoaster, transitioning from good to bad, high to low.