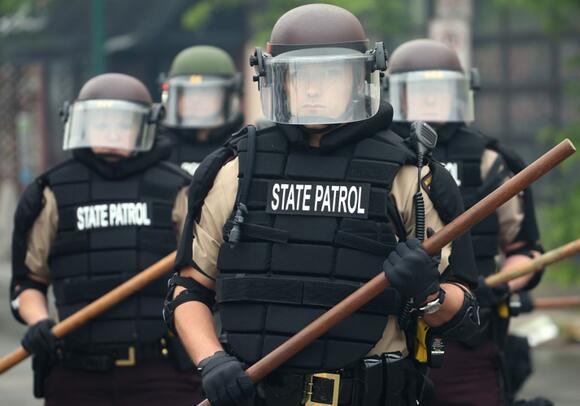 Jocelyn Hunter left her home in the Saw Creek Estates on Sunday, state police at Blooming Grove said. She is believed to be traveling with her boyfriend in a 2017 Nissan Rogue with Pennsylvania license plate KMA-4297.

<>She is not believed to be in imminent danger, police said. She is described as a white female, 125 pounds with black and purple hair. She was last seen wearing a black jacket and jeans. Police did not release her age.

State police ask anyone who comes in contact with the girl or who knows her whereabouts to contact the Blooming Grove statiat 570-226-5718 or call 911.

More from The Daily Insight