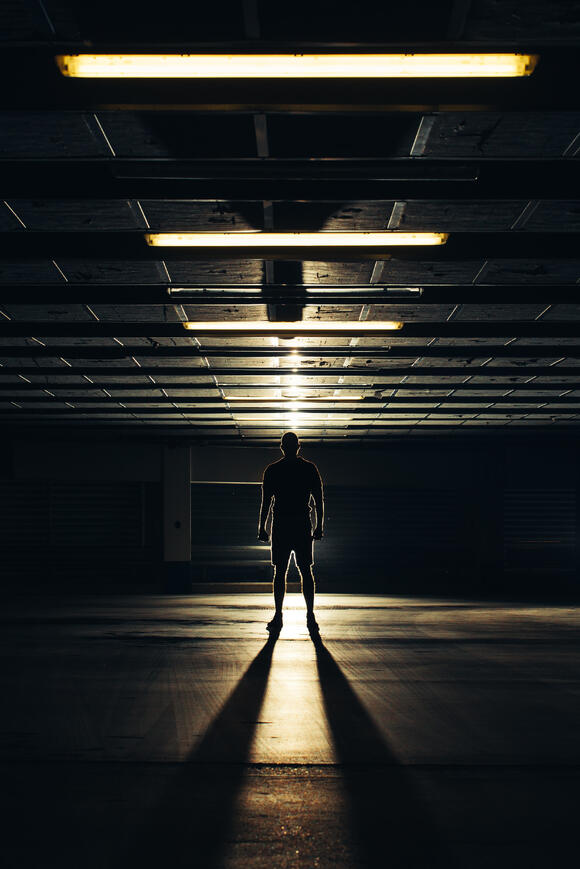 MINNEAPOLIS-ST. PAUL, MN. — St. Paul Police responded to a report of an aggravated robbery at a business on the 800 block of Arcade Street at noon on Wednesday, June 15.

According to the reports, the suspect robbed the establishment with a gun in hand. Officers from the St. Paul Police Department responded and attempted to stop the suspicious car. They pursued the driver when the man failed to pull over.

Not long after, the St. Paul PD notified the Minneapolis PD that the chase was approaching Minneapolis. As squads prepared to assist, the suspect vehicle collided with a commercial vehicle in the 2900 block of Newton Avenue North. The man stayed in the truck, threatening officers and anyone else who came close to him.

Negotiators from the Minneapolis Police Department's SWAT squad spoke with the suspect intermittently over the next four hours. The subject finally consented to surrender to officers after a lengthy conversation.

The suspect was taken into custody without incident and sent to a local hospital for treatment of minor injuries sustained in the car accident. All incidents linked to the heist, pursuit and crash will be investigated and referred for charges by the St. Paul Police Department.

The Minneapolis Police Department wishes to express its gratitude to the law enforcement agencies and community members who assisted the MPD during this incident. It allowed the MPD to take a step back and de-escalate the situation, resulting in a satisfactory resolution to the incident.