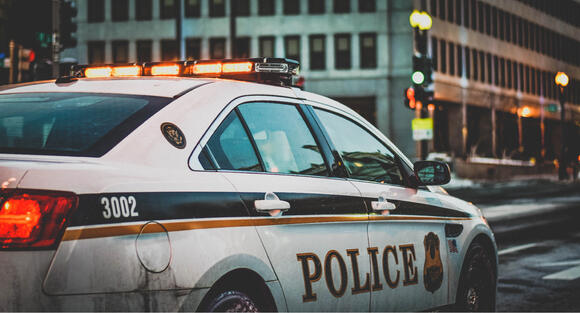 An accusation is only a charge and is not evidence of guilt. The government will be responsible to prove the accusation according to the collected evidence and conduct a fair trial to prove guilt beyond a reasonable doubt.

If convicted, the defendant will serve sentences which will be determined by the Court after review of factors unique to this case, including the Defendant’s prior criminal records, the Defendant’s role in the offense and the characteristics of the violation if available. The sentence will not exceed the legal maximum in all cases and will be less than the legal maximum in most cases.

The investigation was conducted by the FBI with the help of local police departments. This case is being prosecuted by Assistant United States Attorney Scott C. Zarzycki.