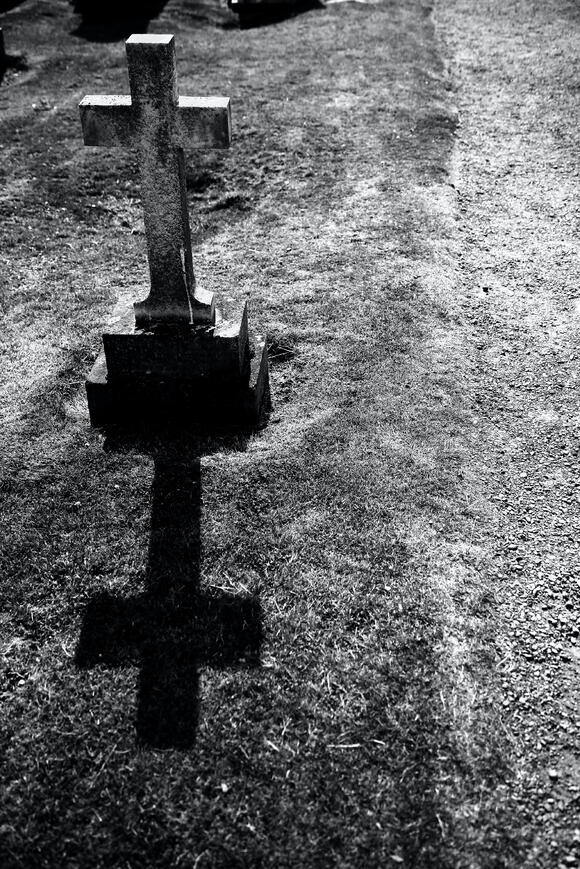 She was born on November 10, 1967, in Marietta, Ohio, at Marietta Memorial Hospital. She was Carl Everette Pinkerton and Mary Lou Callihan Pinkerton's youngest child. She is survived by her daughter Meghan Emily Hamilton of Painesville, as well as her four siblings, Neal Pinkerton (Sandy) of Vincent, Ohio, Carol Schaad (Mike) of Elyria, Ohio, Emma Otstot (Eric) of Salem, Oregon, and Joe Pinkerton (Dina) of Little Hocking, Ohio, as well as many special friends, nieces, and nephews.

Lou Ann earned her bachelor's degree in International Business from Marietta College in 1990. She was a gifted student who spoke fluent Spanish and met the love of her life there, Jonathan D. Hamilton, who died in 2010.

She was a dedicated mother who spent endless hours supporting her daughter at karate contests across the country as well as instilling in her strong beliefs and life ethics. She enjoyed spending time with her friends, family, and Johnny Pasqualone, her boyfriend. She was excited to lead her daughter down the aisle at the forthcoming wedding of her daughter to Scott Mundis, whom she admired.

She began traveling around the world when she was 13 years old to visit her brother Joe in Spain. She cherished life and made the most of every moment while battling cancer at the age of 25. Lou Ann spent 28 years at Euclid Chemical in Cleveland, Ohio, where she made many friends and will be much missed.

She was a devout member of the Painesville United Methodist Church, and she demonstrated her trust in God by forgiving others. She was predeceased by one nephew, Nicholas Otstot, in addition to her husband and father.

Lake Erie Cremation & Funeral Services at 1500 Harpersfield Rd., Geneva, OH, will host calling hours on Friday, June 25, from 5 PM to 7 PM. A Celebration of Life will be held at the Funeral Home on Saturday, June 26, from 11 AM to 1 PM Donations to the American Cancer Society can be donated in Lou Ann's honor.