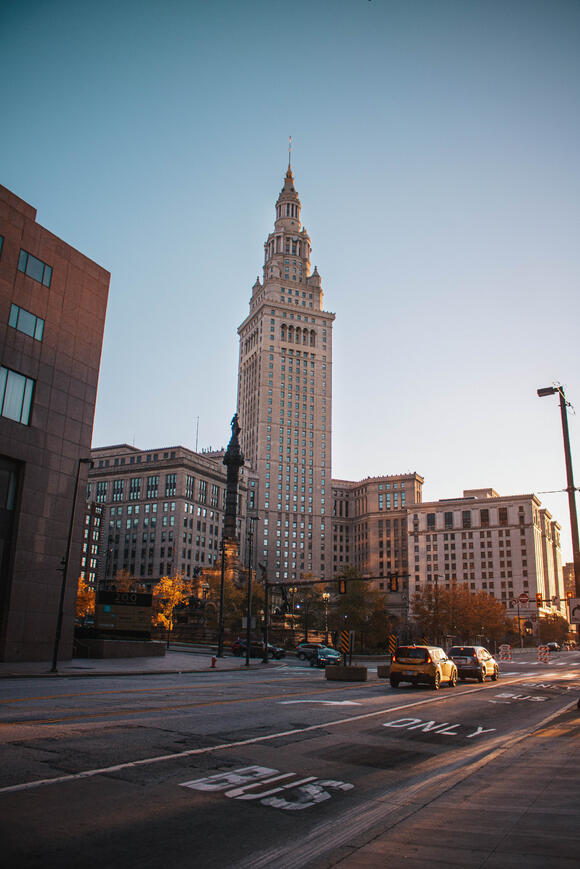 CLEVELAND, OH — The City of Cleveland has requested federal funding for the redevelopment of Superior and Lorain Avenues.

Multimodal Transportation is a priority of the Administration of Mayor Jackson, given the various trail projects and other projects that have been implemented by the City of Cleveland and their partners. The projects are vital to the development of the city and the neighborhood and will advance infrastructure growth.

The funding will be part of the Fiscal Year of 2022 of the transportation section, housing and urban development. The total congressional funding request is $32,444,750.